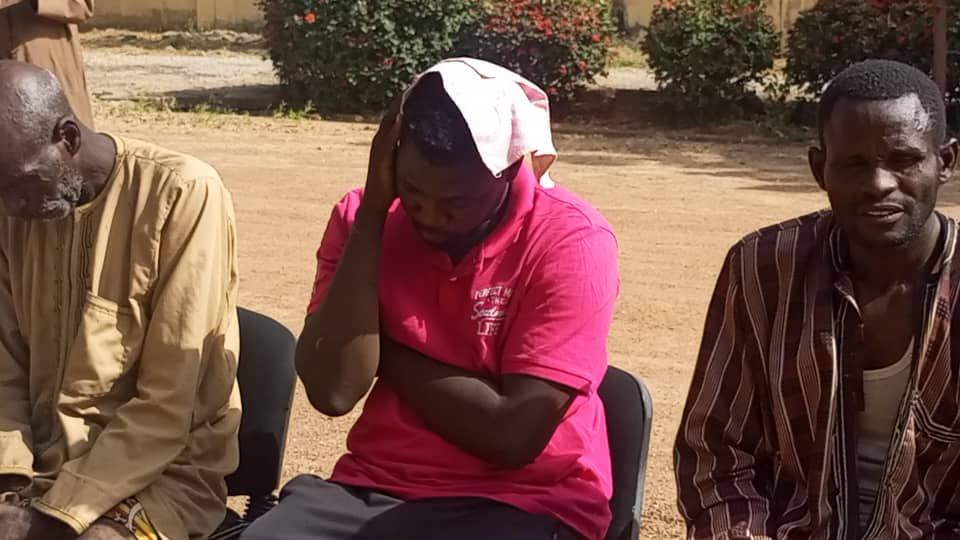 A resident said that the incident happened on Monday at about 6:00 pm in Yalwawa quarters, Dutse metropolis.

He said the incident happened when the owner of an ash-coloured Honda Civic 98 model saw someone trying to steal his car from where he parked it in front of his house.

He explained that as a result, the owner of the vehicle raised the alarm and was beaten up before the police arrived and took him away.

According to him, “the incident occurred on Monday, after one Ibrahim Saleh of Plot 232 Yalwawa quarters, Dutse reported that at about 1730hrs, he parked his motor vehicle Honda Civic 98 model, ash in color, with registration number GML 112 JA, in front of his house, but when he came out, he saw a person removing the car from where he parked it earlier.

“The owner of the vehicle immediately alerted the police on patrol and good Samaritans, where the thief was pursued; as a result he abandoned the car and ran into a farmland before he was arrested and taken to the police station for interrogation.”

Shiisu said a master key and three (3) different vehicle plate numbers were recovered from him.

He said during the course of the investigation, the suspect, who is from Potiskum, Yobe State, confessed to having stolen motor vehicles in the Dutse metropolis and recently stolen a motor vehicle, Honda Civic, green in colour, belonging to one Salmanu Adamu Rishi of Takur Site Dutse, Jigawa State and take it to Kano State.

Police spokesman said the police later recovered the vehicle and brought it to the office for discreet investigation.

He said the suspect would be charged in court upon completion of the investigation.