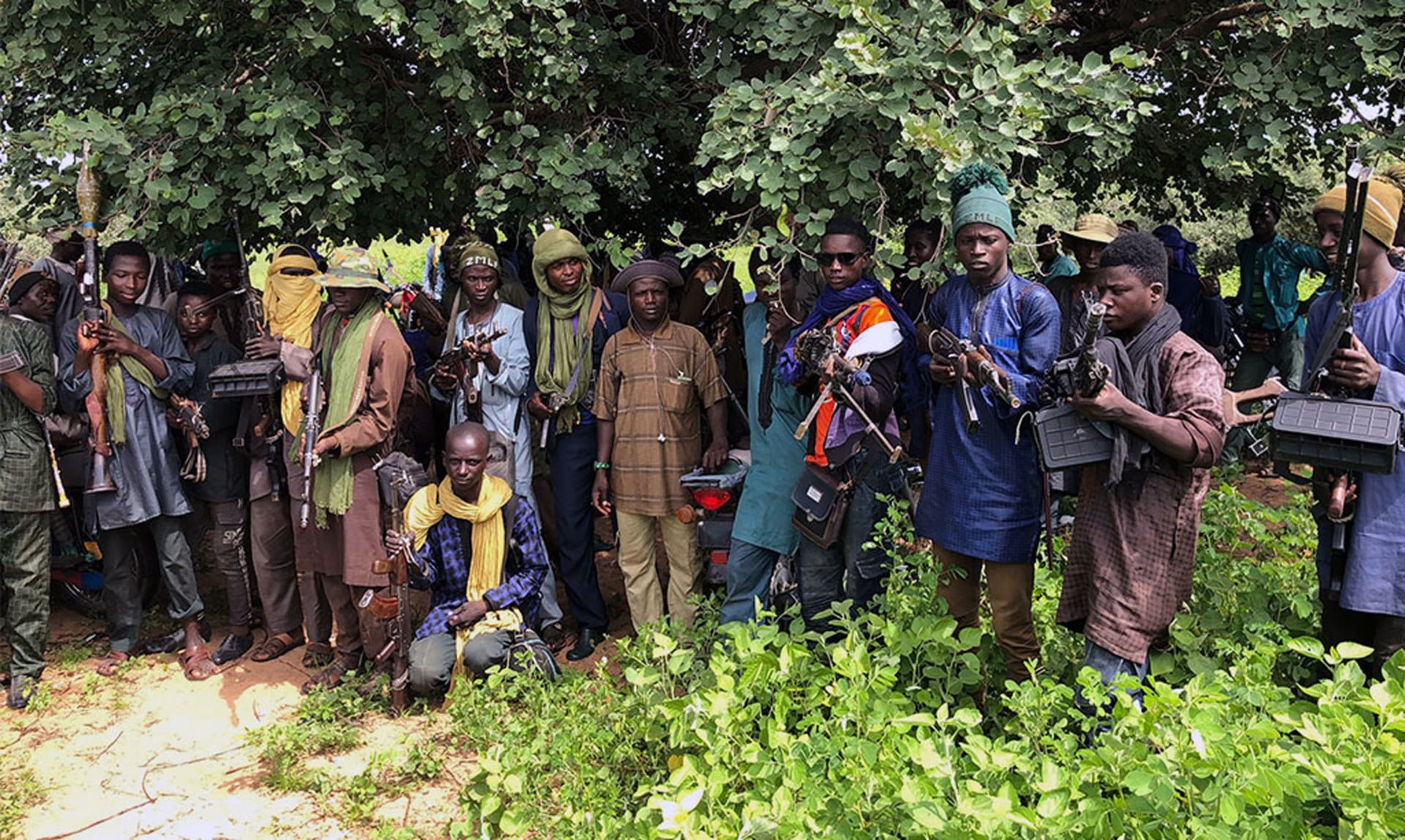 Famers in the Atabo and Magama local government area of Niger State are living in fear following an alleged threat by bandits to stop them from harvesting their crops unless they pay tax to them.

The village head was later released but the younger brother is being held by the abductors.

“They released the village head on Wednesday (November 2) and he was told to inform the family of his younger brother to pay N7 million ransom. They also told him that if this ransom was not paid on time, they would not allow us to harvest our crops this dry season until we pay tax. As I speak with you, some people have fled their homes since Tuesday’s attack,” a source told Daily Post.

He appealed to the federal and Niger State governments to assist the area with security operatives to help harvest their crops.