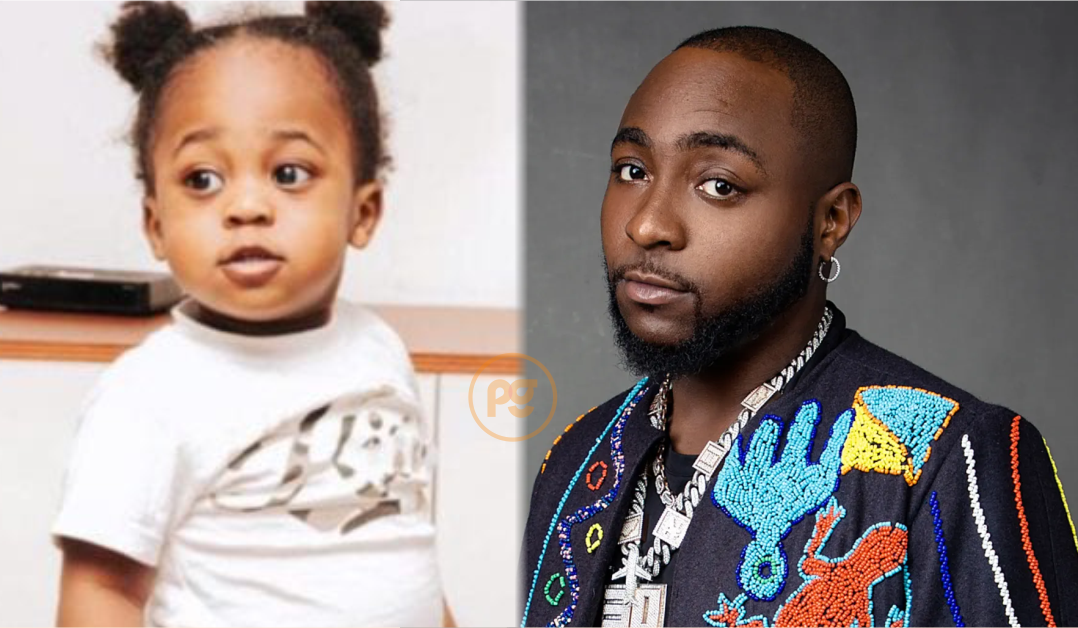 The Lagos State Police Command has confirmed that the autopsy conducted on the corpse of Ifeanyi Adeleke, son of Davido and his fiancée, Chioma Rowland, showed that he died due to drowning.

The development was disclosed by the Lagos State Police Public Relations Officer, Benjamin Hundeyin, on Saturday

Recall that Ifeanyi Adeleke, Davido’s son, was said to have drowned in a swimming pool two days ago.

The incident, it was gathered, happened within Davido’s residential home in the Banana Island highbrow of Lagos State.

Police had also interrogated some of the singer’s domestic workers, including Ifeanyi’s nanny, still held in police custody.

“Autopsy has been concluded. It confirmed the boy (Ifeanyi) died by drowning,” Hundeyin confirmed.

He also said the two suspects still held in custody are undergoing investigations.