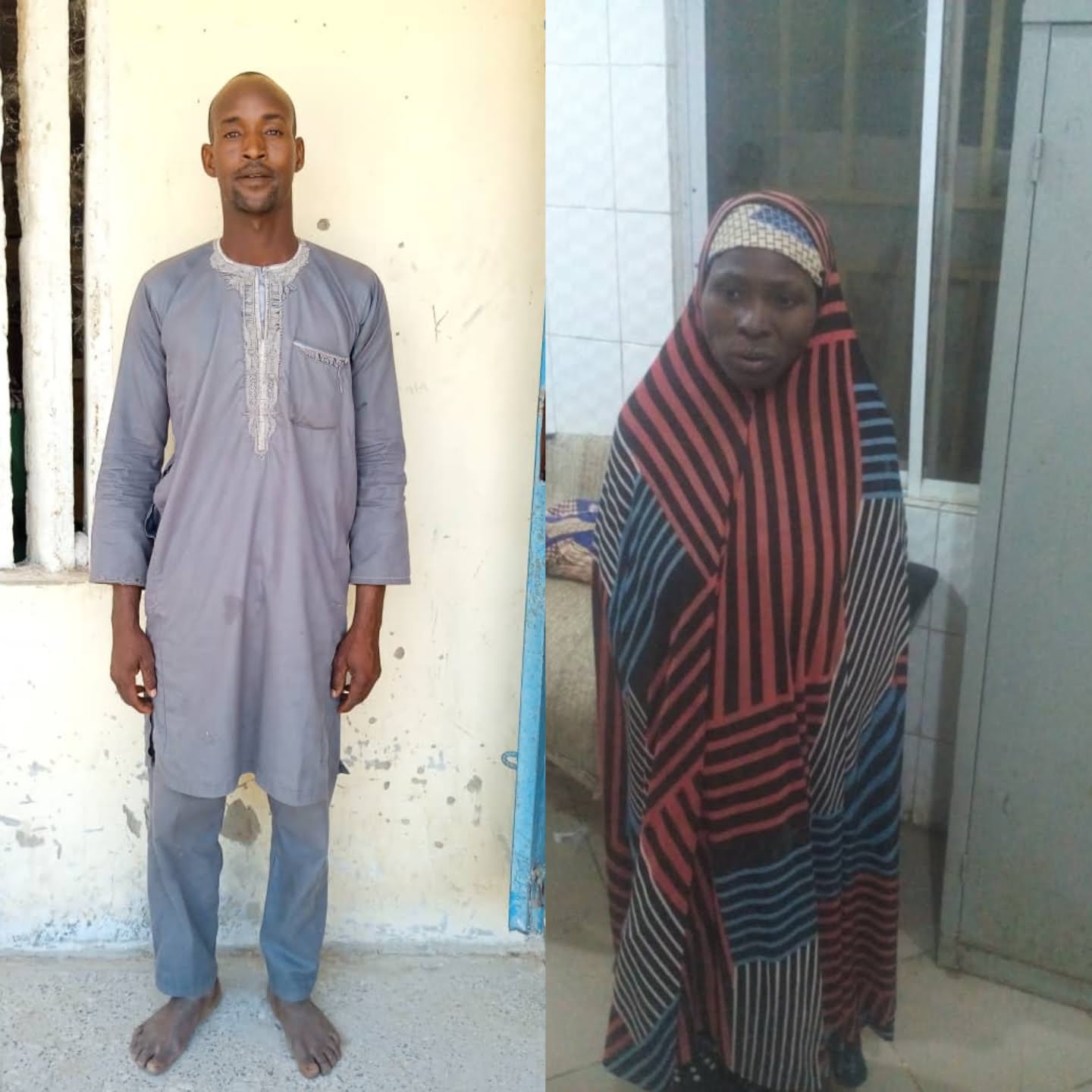 The Police in Jigawa State have exhumed a corpse of a newborn baby buried alive in Kiyawa Local Government Area of the State.

Spokesman of the command, DSP Lawan Shiisu Adam, confirmed the incident in a statement issued .

He said the incident happened on 02/12/2022, at about 2350hrs, after a 30-year-old Balaraba Shehu of Tsurma village in Kiyawa LGA was suspected to have given birth and buried the newborn baby alive.

Shiisu said after police received the report, a team of Policemen were mobilized and proceeded to the scene of the crime.

He said on arrival, detectives swung into action and exhumed the new born baby buried in the toilet.

Shiisu said the suspect was arrested and the baby was rushed to General Hospital Dutse and certified dead by a medical doctor.

He explained that preliminary investigation led to the arrest of a 25-year-old man, Amadu Sale alias Dan kwairo of Akar village in Kiyawa LGA, who was alleged to be responsible for the unwanted pregnancy.

The suspects, however, conspired and buried the baby after delivery.

The Commissioner of Police, Jigawa State Police Command, CP Emmanuel Ekot Effiom, however, directed that the case should be transferred to SCID Dutse, for discreet Investigation.

The suspects would be charged to court after investigation.