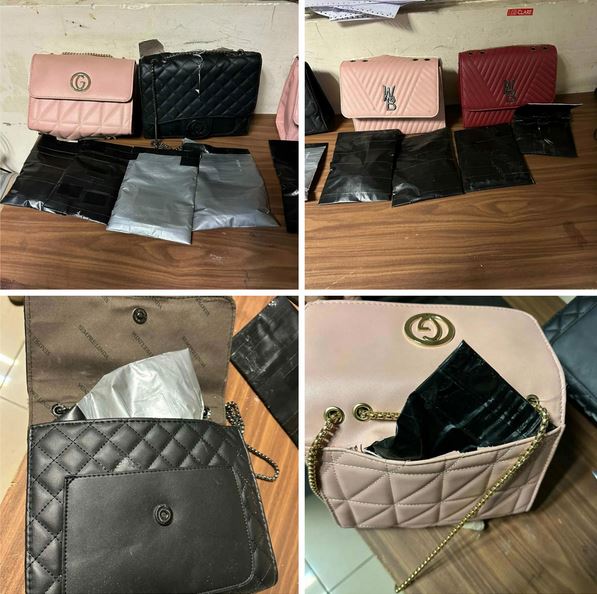 A Nigerian man has been arrested by the Directorate of Revenue Intelligence (DRI) on Sunday, December 4, in connection with the seizure of cocaine worth Rs 18 crore at the Chhatrapati Shivaji International Airport, Mumbai.

The passengers had arrived from Addis Ababa by an Ethiopian Airlines flight.

Upon examination of their luggage, four empty handbags were recovered.

The substance was tested with a narcotics field testing kit and it tested positive for ‘cocaine’ – a substance covered under NDPS Act 1985.

The three accused were produced before a court, which sent them to judicial custody, the official said.