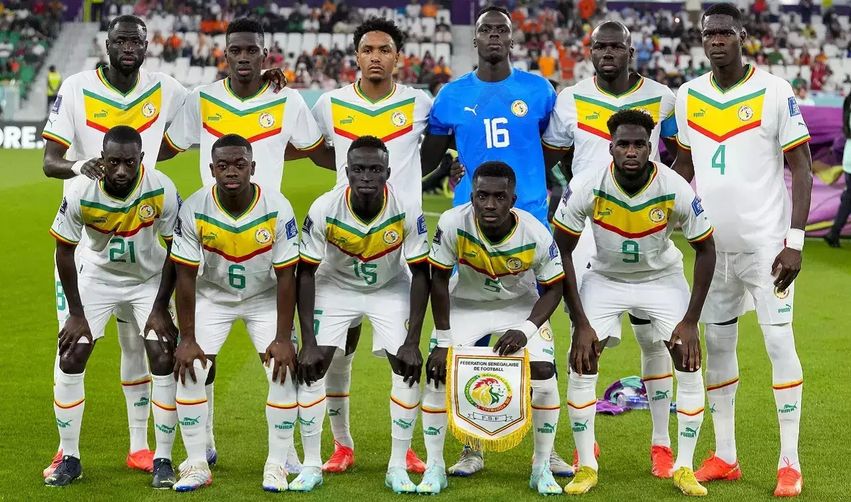 The Confederation of African Football (CAF) have eulogized the Terangha Lions of Senegal despite the side’s exit from the 2022 FIFA World Cup in Qatar.

Aliou Cisse’s side lost 3-0 to the Three Lions of England in their Round of 16 contest on Sunday night.

The African champions started the game well but fizzled out later with England getting their goals through Jordan Henderson, Harry Kane and Bukayo Saka.

CAF praised the Terangha Lions for making the continent proud in the competition.

“The African champions made us all proud. Senegal’s #FIFAWorldCup journey has come to its end but we will surely see them again in 2026 ,” CAF wrote on its official website.

Africa’s sole survivor in the competition, the Atlas Lions of Morocco will take on Spain in their Round of 16 clash on Tuesday.