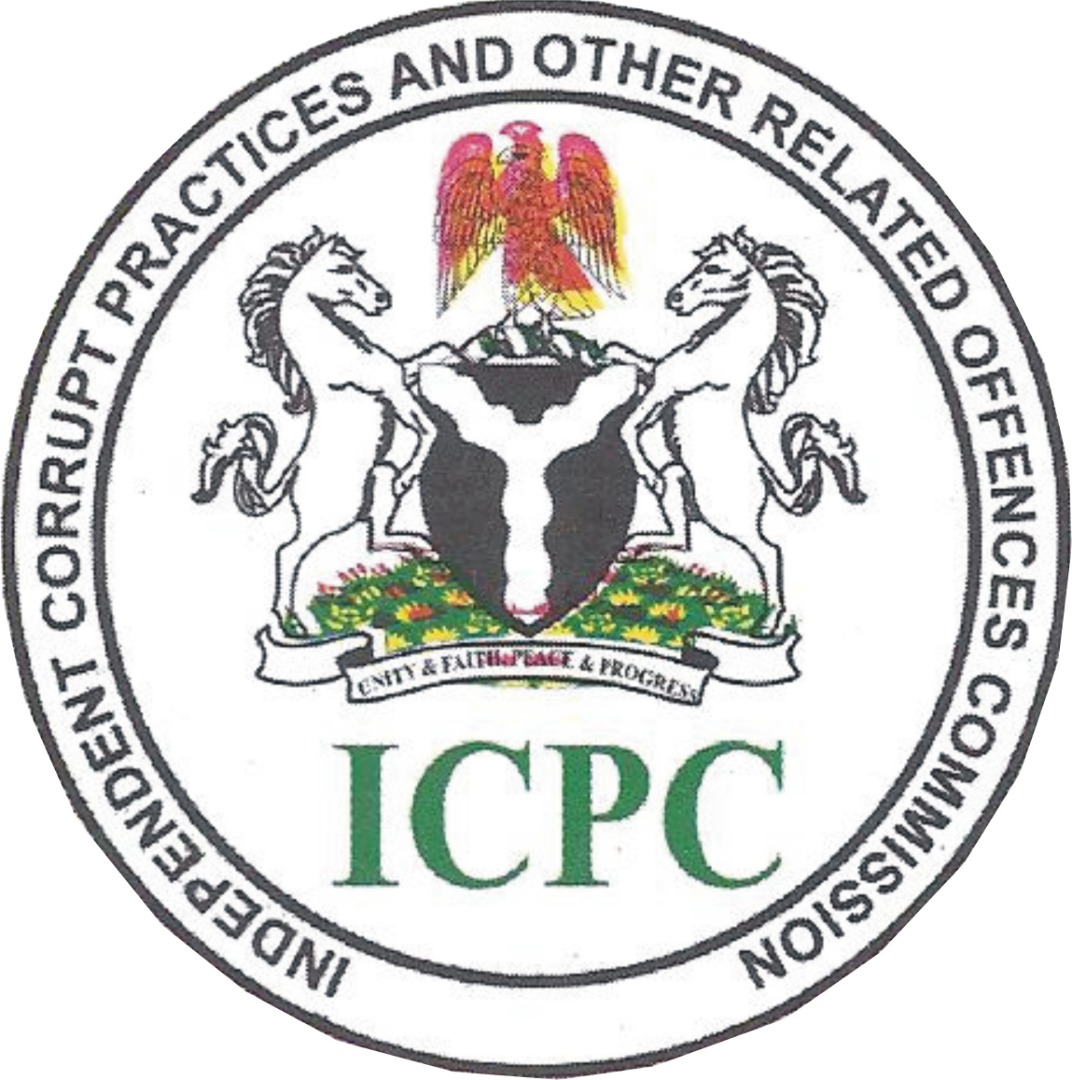 The Rector, Samuel Timi Johnson and the Acting Bursar, Werepere Martins Degbegha of the International Institute of Tourism and Hospitality, Yenagoa, Bayelsa State, as well as one Yerikema Tony Tombra have been arraigned for their complicity in a Six Million Naira (N6,000,000) fraud.

It was learnt this in a statement by the Commission’s spokeperson, Mr Azuka Ogugua on Wednesday.

The defendants were brought before Honorable Justice M.A Ayemieye of High Court 2, sitting in Yenagoa, by the Independent Corrupt Practices and Other Related Offences Commission (ICPC), on allegations bordering on ‘using office to confer corrupt advantage, conspiracy and making false statement.’

ICPC, in a 7-count charge, is accusing the Rector and the Acting Bursar of conspiring and using their offices to coffers corrupt advantage on themselves when they withdrew the above sum from the confers of the institute under the guise of spending the money on renovations of a viewing centre in Tropani Community while investigation revealed otherwise.

On the other hand, Yerikema Tony Tombra is standing trial for knowingly making a false statement to an officer of the Commission in the course of exercising his duties when he (Tombra) stated that he was not in the office whereas he was actually in office.

Their offences are contrary to and punishable under sections 19, 25 and 26 of the Corrupt Practices and Other Related Offences Act, 2000.

The accused persons pleaded not guilty to all the charges when they were read for them.

They also pleaded for the court to grant them bail in the conditions that ICPC had earlier granted them in administrative bail which was not opposed by counsel to ICPC.

They were therefore admitted to bail under the condition that their counsel entered an undertaking to provide them in court to face their trial.

The matter was adjourned to 30th January 2023 for commencement of hearing.