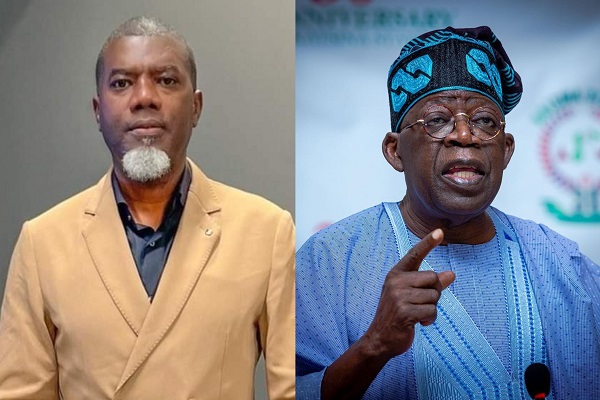 Omokri said Tinubu was better than Obi and most Nigerian politicians regarding leadership.

He explained that the APC flag bearer has a better performance record than Obi.

In a tweet, Omokri noted that Tinubu has the capacity to listen to his subordinates.

He wrote: “Tinubu is not a bad leader. He is actually a better leader than most Nigerian politicians. He has the capacity to listen to subordinates.

“He also has a much better performance record than Obi. My point of departure is drugs. A drug lord belongs in jail, not Aso Rock.”

Recently, Tinubu got Nigerians talking when he delegated questions directed at him to his team in Chatham House in London.

He had directed questions to Governor Nasir El-Rufai, the Director of Strategic Communication of the APC Presidential Campaign Council, Dele Aleke, and a former Commissioner for Finance in Lagos State, Wale Edun.

Tinubu was, however, criticized for delegating questions to his team during the outing.