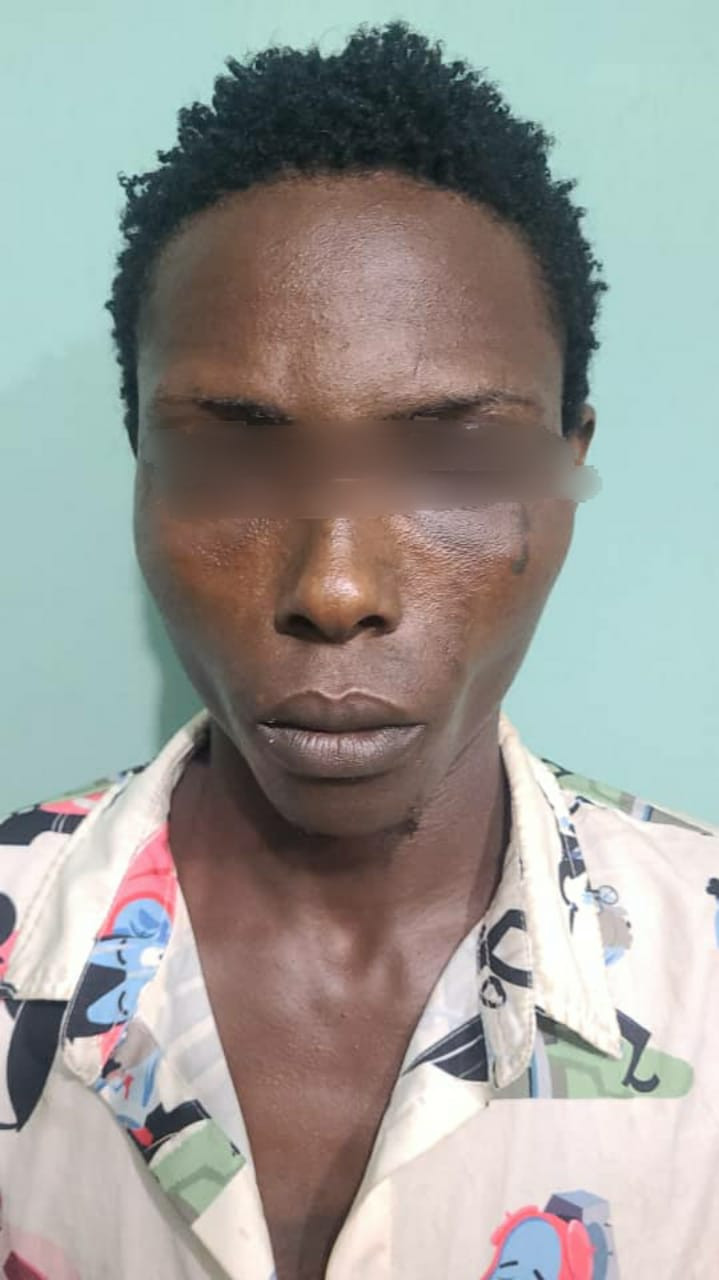 Upon the report, the DPO Ilese Ijebu, CSP Paul Omiwole, detailed his detectives to go after the suspect and he was subsequently arrested.

Kunle Abati, a 29-year-old Nigerian man has been arrested by men of Ogun state Police Command.

He was arrested for allegedly forcefully having carnal knowledge of a 27-year-old lady with down syndrome (name withheld).

The suspect, Kunle Abati, was arrested on the 7th of December 2022, following the report lodged at Ilese ijebu divisional headquarters by the mother of the victim, who reported that she sent her daughter on an errand at about 7:30 am, but when she returned, she discovered blood stain on her cloth.

She further stated that when she asked her daughter about the blood on her cloth, she took her to the house of the suspect and explained that the suspect had carnal knowledge of her.

Upon the report, the DPO Ilese Ijebu, CSP Paul Omiwole, detailed his detectives to go after the suspect and he was subsequently arrested.

On interrogation, the suspect confessed to committing the crime, adding that he equally capitalized on the health challenge of the lady to r*pe her, only for him to discover that she was a virgin.

The victim, who was bleeding profusely was quickly taken to General Hospital Ijebu ode for medical attention.

Confirming the arrest, the spokesperson of the state police command, SP Abimbola Oyeyemi, said the state Commissioner of Police, CP Lanre Bankole, has ordered the immediate transfer of the suspect to Anti Human Trafficking and Child Labour unit of the state Criminal Investigation Department for further investigation and diligent prosecution.