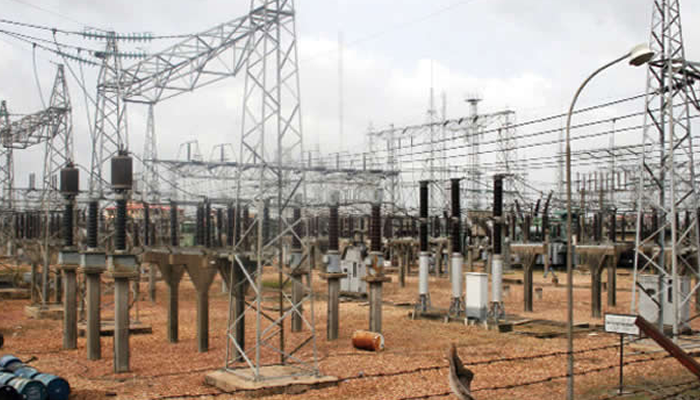 The Federal Government announced that it had created a National Renewable Energy and Energy Efficiency Policy and an accompanying Vision 30:30:30 to add 30,000MW of electricity by the year 2030.

Abubakar Aliyu, Minister of Power, said this in Abuja at the 5th National Council on Power, which had as its theme “Sustaining and Improving Electricity Supply through the Power Sector Value Chain for Socio-Economic.”

According to Aliyu, renewable energy will make up 30% of the policy’s energy mix.

He said that renewable energy was taking the centre stage of the ongoing reforms in the power sector as it is visible from the ongoing and completed projects in the Zungeru Hydroelectricity Power Project which is at 97 per cent completion.

“And Dadin-kowa dam is also providing 40 Megawatts to the national grid among others,‘’ he said.

He claims that the government is now investing in power infrastructure and that numerous reforms are being implemented in the power sector with the goal of enhancing it.

The minister said that the projects were funded by International Organisations like the World Bank, African Development Bank and a host of others to strengthen the national grid.

“Government to Government collaboration between Nigeria and Germany resulted in a loan agreement which was provided on concessionary terms through Siemens Company to rehabilitate the Nigeria Electricity Industry and the value chain in the industry.

“Through the agreement with Siemens, orders had been made for the purchase of 10 morbid power transformers and 10 mobile substations.

“The 10 morbid power transformers to be situated across the country have started arriving, ‘’ he said.