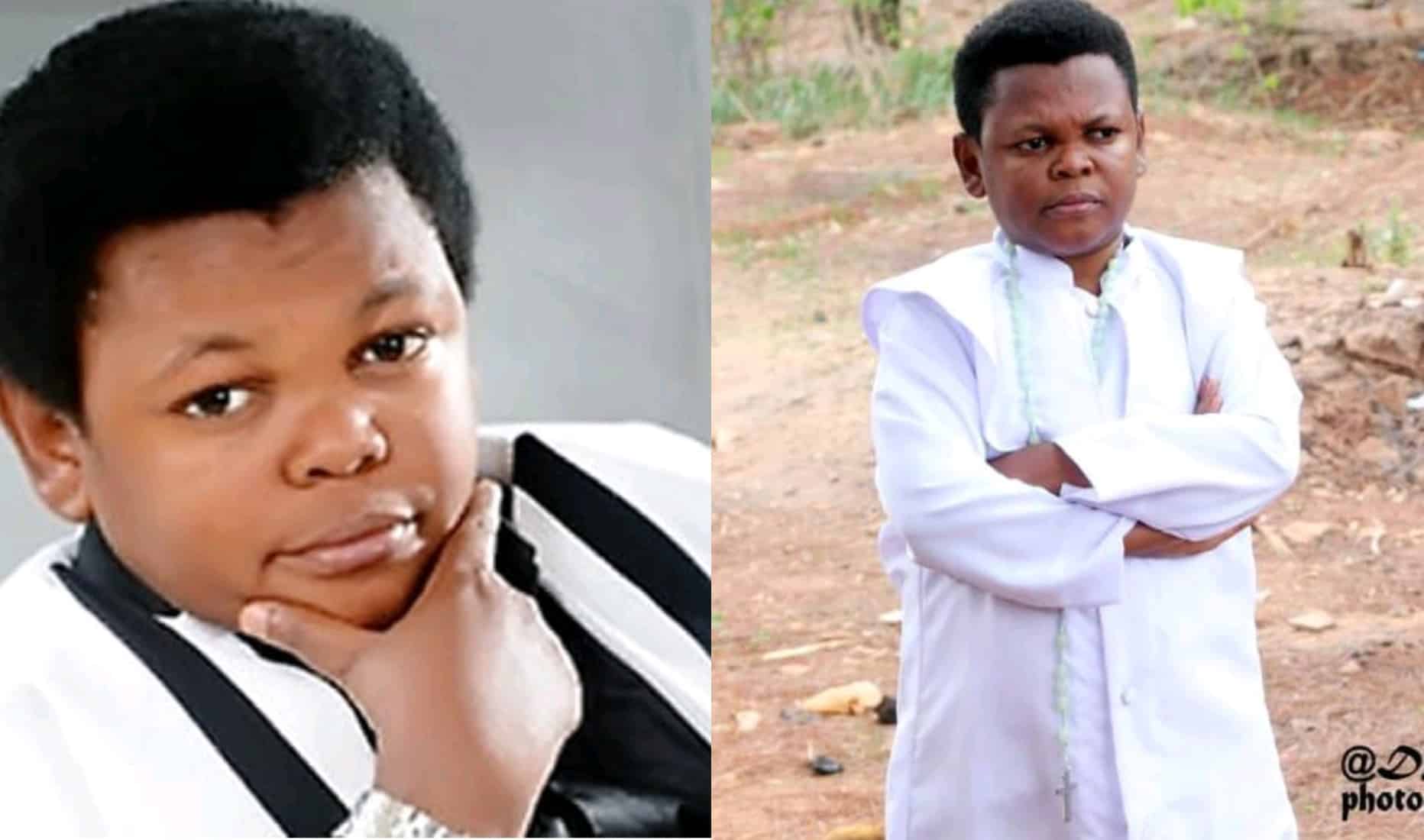 Gunmen carrying out the five-day sit-at-home order severely attacked Mbaitoli in Imo State and its surroundings on Friday afternoon.

Martin Eke, the commissioner for solid minerals, was also hacked by the gunmen.

It was revealed that the gunmen fired randomly while driving Trundra operating cars, prompting people to flee for safety.

The highways were desolate as drivers abandoned their cars and fled frantically as businesses abruptly wound up.

The gunmen in three vehicles at Orji, close to the state capital of Owerri, attacked residents and bystanders, including police officers. They were dressed in all black.

Witnesses claimed that the shooters encountered police officers at the 7up crossroads in Orji and killed one of them with a single gunshot.

He said: ”They just killed a policemen now. They opened fire on them and were shouting there is sit at home. We have asked you to go home. Stay in doors.”

Another eyewitness said: ”I just escaped death by a whiskers now. They stopped before us and shot in the eye and asked us to go home. They didn’t shot at us maybe because I was in the midst of some elderly women.”