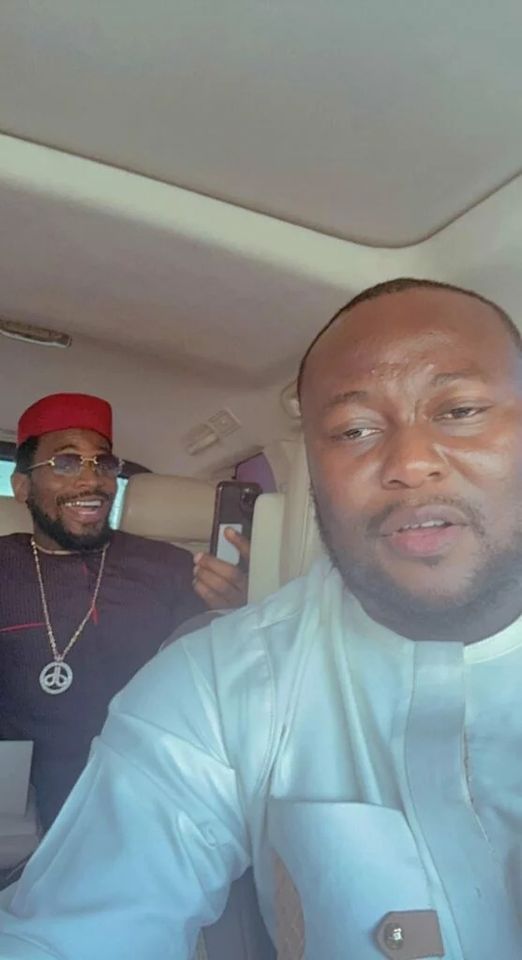 D’banj was taken into custody on Tuesday, a few weeks after the commission had invited him.

Investigations are being conducted into the musician’s alleged misuse of funds allotted for the federal government’s N-Power initiative.

The ICPC released the music star on grounds that he may be summoned later for further investigations.