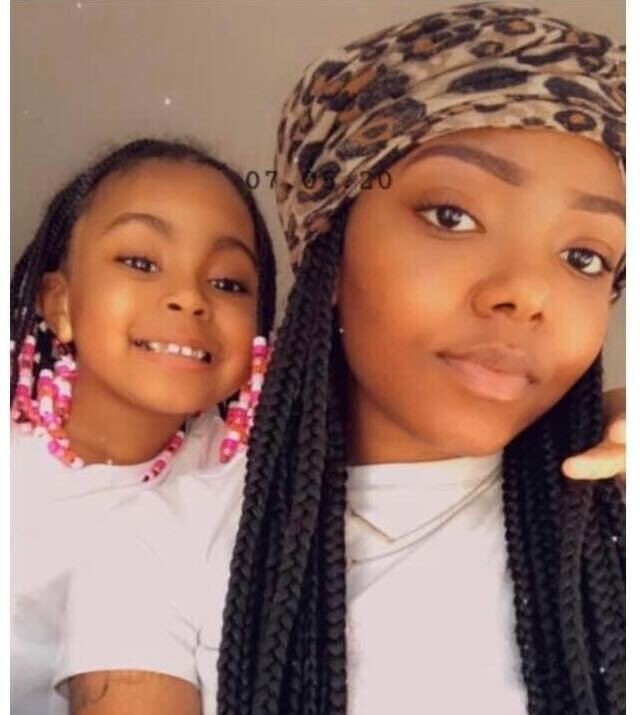 A 25-year-old Milwaukee woman and her seven-year-old daughter were found dead inside their submerged car in Northridge Lake in Milwaukee on Thursday.

On Friday, the family confirmed the two to be Khalilah Brister and her daughter Tyrielle Jefferson.

Milwaukee police said a witness spotted a car submerged in the water off 70th and Brown Deer in Milwaukee around 1 p.m. on Thursday.

Crews with the Milwaukee Fire Department pulled the bodies out.

On Friday, the Milwaukee County Sheriff’s Office shared more information regarding the incident. They say on Wednesday the Milwaukee County Office of Emergency Management (OEM) 911 Dispatch Center received a transfer call from the Milwaukee Police Department (MPD) regarding a possible suicidal subject that was “threatening to drive her vehicle into ‘the lake’ with her daughter inside.”

Deputy sheriffs were initially sent to the area around Bradford Beach. However, before arriving, the Sheriff’s Office says they were contacted by OEM again and advised the call was canceled because “the subjects had left the scene.” It was believed they were on their way to another jurisdiction.

Despite the call being canceled, the Sheriff’s Office says one of the deputy sheriffs who was near the scene searched for the subjects and vehicle but was unable to locate them.

Around 9:40 a.m. on Thursday, the mother of the adult subject contacted the MCSO Criminal Investigations Division and said she was still concerned because she had not spoken to her daughter since 4:30 p.m. Wednesday.

The Sheriff’s Office says additional measures to find the woman and vehicle were unsuccessful.

Shortly after 1 p.m. Thursday, MCSO was notified by OEM that MPD found the vehicle submerged in the water near 72nd and Brown Deer. Brister and Tyrielle were then recovered from the car.

Tyrielle was a first-grader at Hope Christian Academy in Milwaukee.

“She was honestly just the sweetest little girl,” her aunt Naijae James said.

“Little girl just had so much joy, so much life,” her great uncle Donnell Boose said. “Just every time you see her. So spunky and full of joy. It’s a tough one. This is tough.”