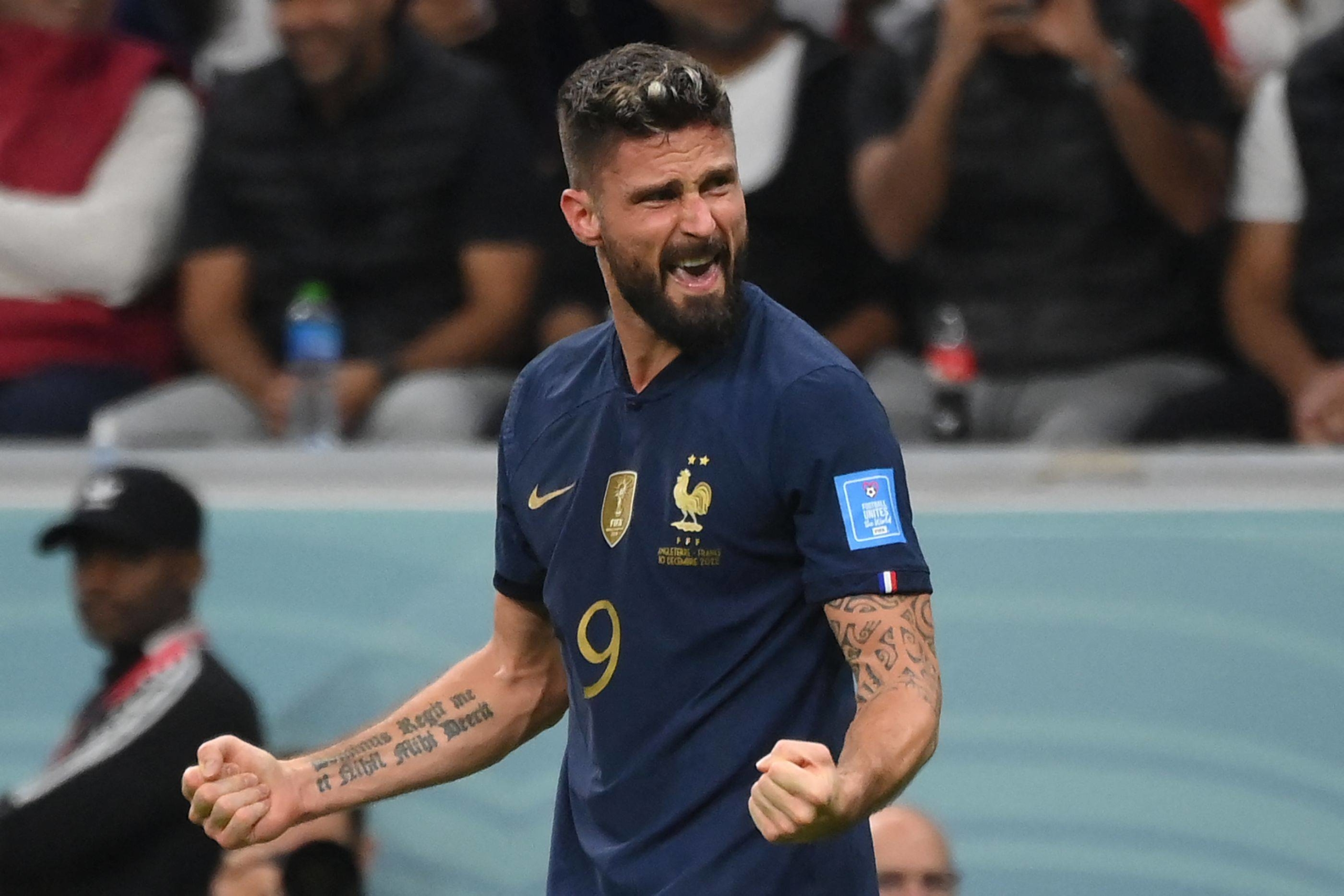 France striker, Olivier Giroud, has said that his team were lucky not to conceive a second goal against England following their 2022 FIFA World Cup 2-1 win against the Three Lions on Saturday.

France defeated England at the Al Bayt Stadium, thanks to two goals from Aurelien Tchouameni and Giroud.

Harry Kane did score a penalty for England and missed another spot-kick during the encounter.

“Maybe they deserved more but at the end of the day it’s small details that make the difference at this level,” Giroud told ITV after the game.

“We have shown it again today. In the end, we were very efficient in their box. It’s football, you know, small margins.”

The former Arsenal and Chelsea star added, “I didn’t say anything to Harry, I was just talking to the ref, but you can’t undo anything. He took the decision and then we were lucky that he didn’t put it in the back of the net.”

France will now face Morocco in the last-4 on Wednesday.