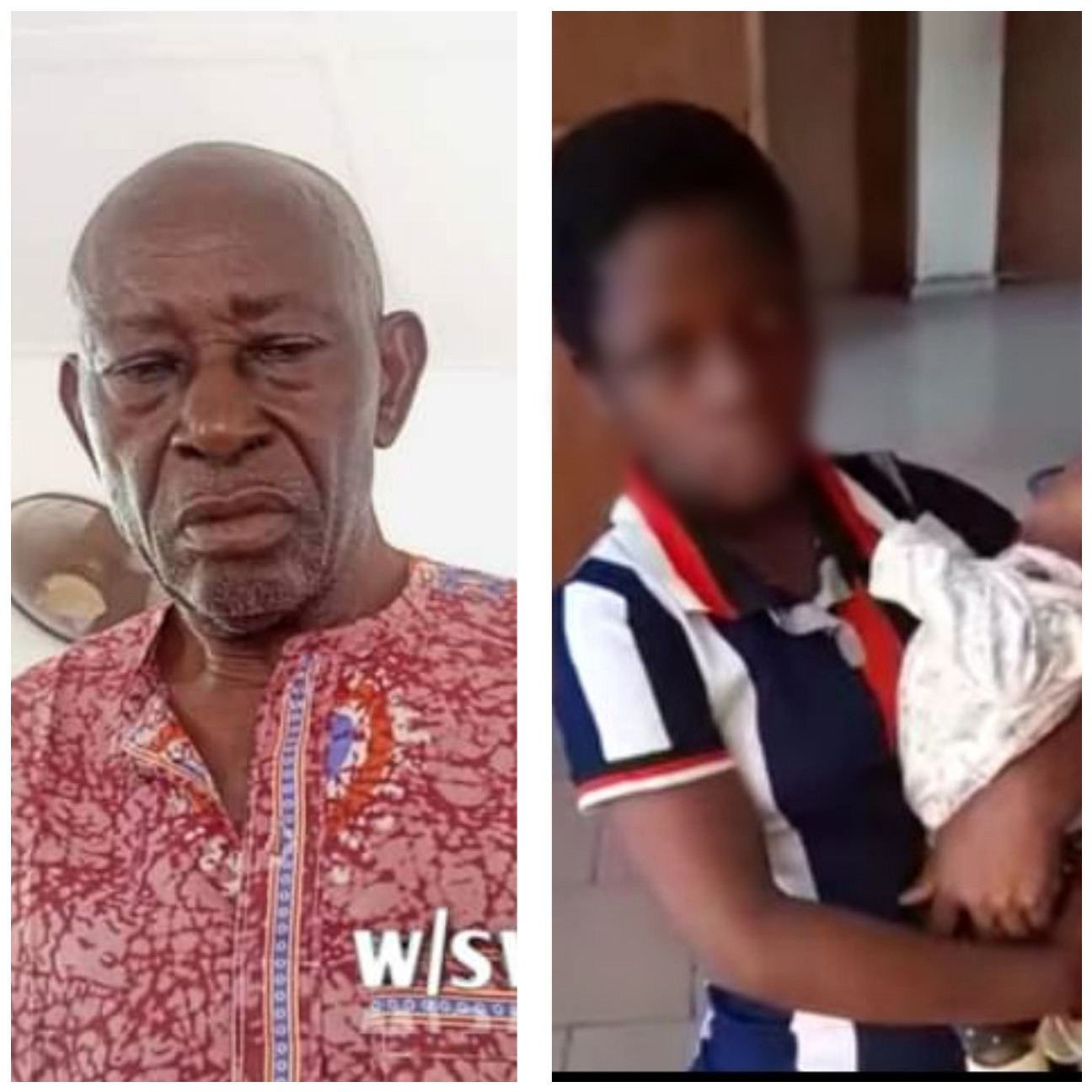 A 75-year-old man, Sunday Muoghalu, who raped, impregnated and abandoned a 13-year-old girl in Anambra State has confessed to the crime.

The suspect was arrested on Sunday night, December 11, by the police with the help of the Anambra State Commissioner for Women and Social welfare, Hon Ify Obinabo.

LIB reported that the Anambra State Government rescued the minor following a viral video which showed her carrying her newborn baby in a hospital in the state.

She was reportedly held in the hospital over her inability to settle her medical bill, after her delivery of the baby.

The young girl, who hails from Akwa Ibom State, told reporters in Awka, the state capital, shortly after her rescue, that her guardian serially raped her before getting her pregnant.

The victim also revealed that her guardian had been raping other children in the area.

She said her biological parents reside in Agulu, a community in the Anaocha Local Government Area of Anambra State.

In an interview, the culprit, who resides at Agu oye Umudioka Awka says he is responsible for the pregnancy.

When he was asked the reason behind such action, Muoghalu said that he was only playing with the minor and never intended to impregnate her.

The young mother is currently in a safe place while the suspect will be arraigned in court for prosecution.