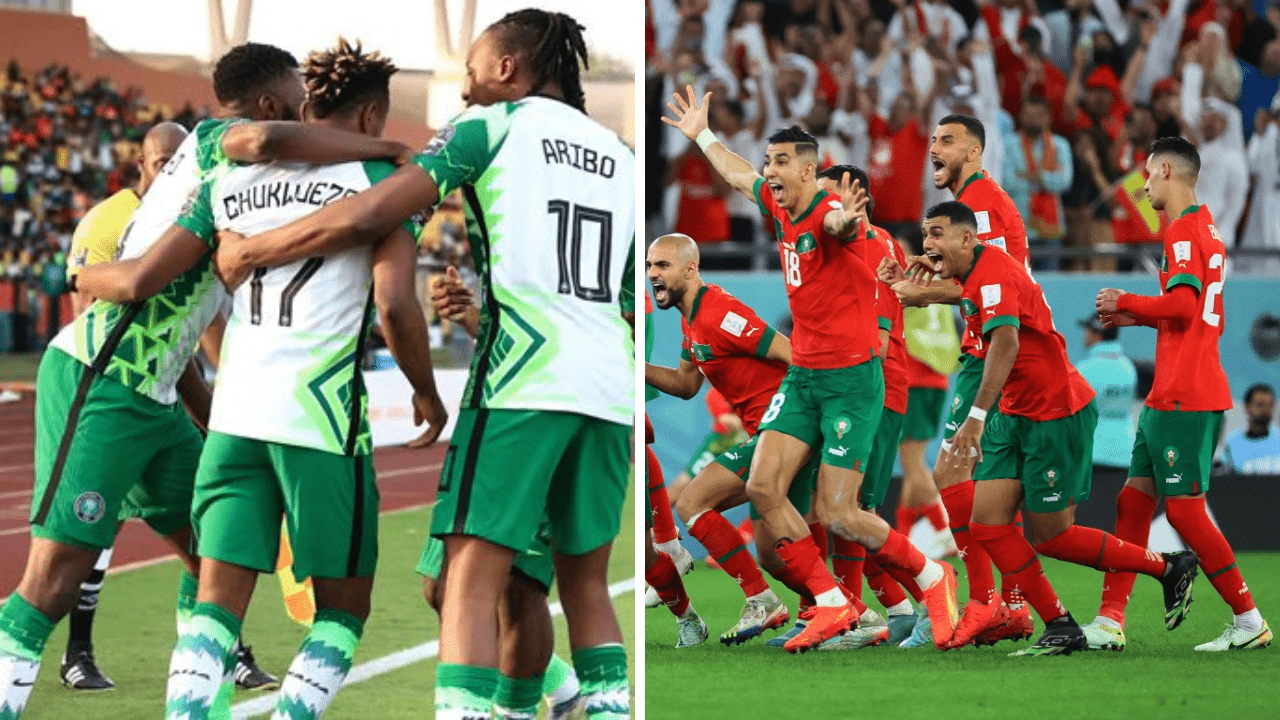 The Atlas Lions are the only African country remaining in the ongoing Qatar 2022 World Cup.

The Nigeria Football Federal has stated that the Super Eagles of Nigeria can do better than the current feat achieved by Morocco at the ongoing World Cup in Qatar.

Morocco became the first African country to reach the semi-finals of a World Cup.

Reacting to the feat, the General Secretary of the Nigeria Football Federation, Dr. Mohammed Sanusi said the Super Eagles can do better.

The Atlas Lions are the only African country remaining in the tournament, and they are also in the Semi-finals stages of the tournament. The North Africans defeated Belgium, Canada and played a draw with to top Group F with seven points.

They also went on to beat Spain and Portugal in the round of 16 and quarter-finals respectively to become the first African country to reach the semi-finals of football’s showpiece event in the world.

Walid Regragui’s side also has the best defensive record at the ongoing tournament with only a goal conceded so far in five matches and will face the defending champions, France, on Wednesday.

In contrast to Morocco’s feat at the World Cup, the Eagles have never made it past the round of 16, their best ever at USA 94 and France 98.

Speaking after the inauguration of the Players Unions’ reconciliation committee, a five-man panel to fully restore peace to the rank of Nigeria’s retired and active football players on Monday, Sanusi said he was confident that Nigeria could do better than Morocco at the World Cups with a thriving atmosphere.

“Morocco has done exceedingly well for Africa at the ongoing FIFA World Cup finals in Qatar. Nigeria is capable of doing likewise and even better if we have a peaceful atmosphere in which all stakeholders work towards a common, noble goal,” Sanusi said.