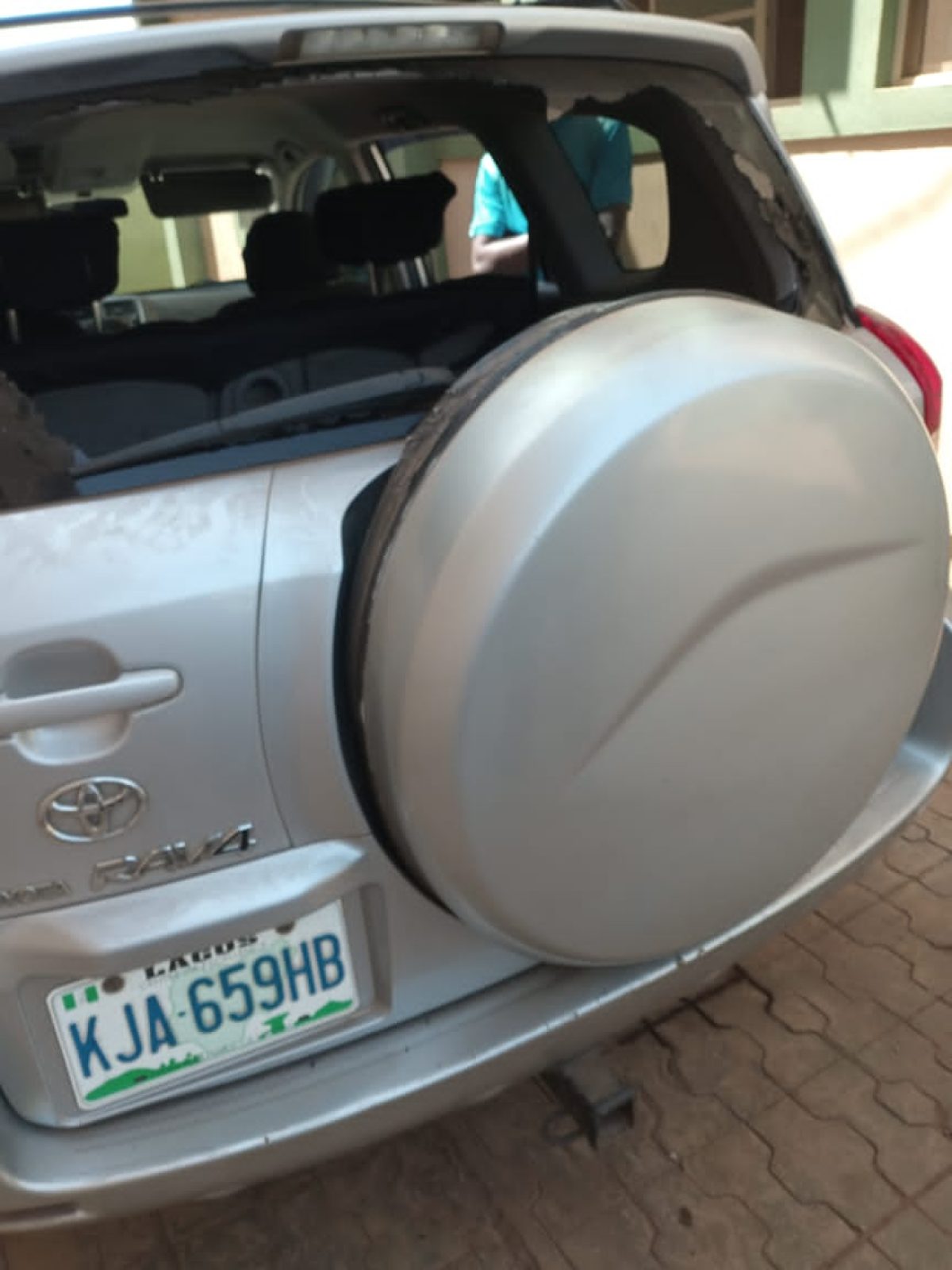 Gunmen suspected to be assassins have killed a staff of the Federal College of Animal Heath, Moore plantation, in Ibadan, the Oyo State capital.

A source who spoke on Monday evening, said that the incident occurred at Aba Nla area of Ologuneru in Ido Local Government Area of the State on Friday.

According to the source, the deceased identified as Mrs. Adeola Oyenike Fasasi was shot several times in her car by the gunmen while returning home from her shop located at Aleshinloye market.

The source said that the deceased may have been traced from her shop located at Aleshiloye before she was shot few metres to her house at Aba Nla area of Ologuneru.

The source said, “According to someone who was familiar with the incident, those people were shooting sporadically, they ransacked her car, brought out a box and they were trying to open it. Maybe they saw something there.

“It was on Friday evening. The husband was even at home waiting for her until they heard sporadic shootings. It happened just like the one that occurred in September this year.

“We learnt that they took her phone away, the case has been reported to the police. The woman works at the Federal College of Animal Heath but has a shop at Aleshinloye market. It seems they traced her from the shop”.

The husband of the deceased, Mr. Akande Fasasi, when contacted, confirmed the incident on Tuesday morning.

He added that the incident occurred around 6.45 pm on Friday.

“The case has been reported to the police. The incident occurred on Friday around 6.45 pm at Aba Nla area of Ologuneru,” he said.

“The incident is under investigation, updates would be provided accordingly, please,” he said.

It was recalls that the incident is coming a few weeks after a woman was shot in the same Ologuneru community.

The woman identified as Aunty Dupe was shot by the gunmen at Aafin Iyanu area, in Ologuneru community, Ibadan in September this year.