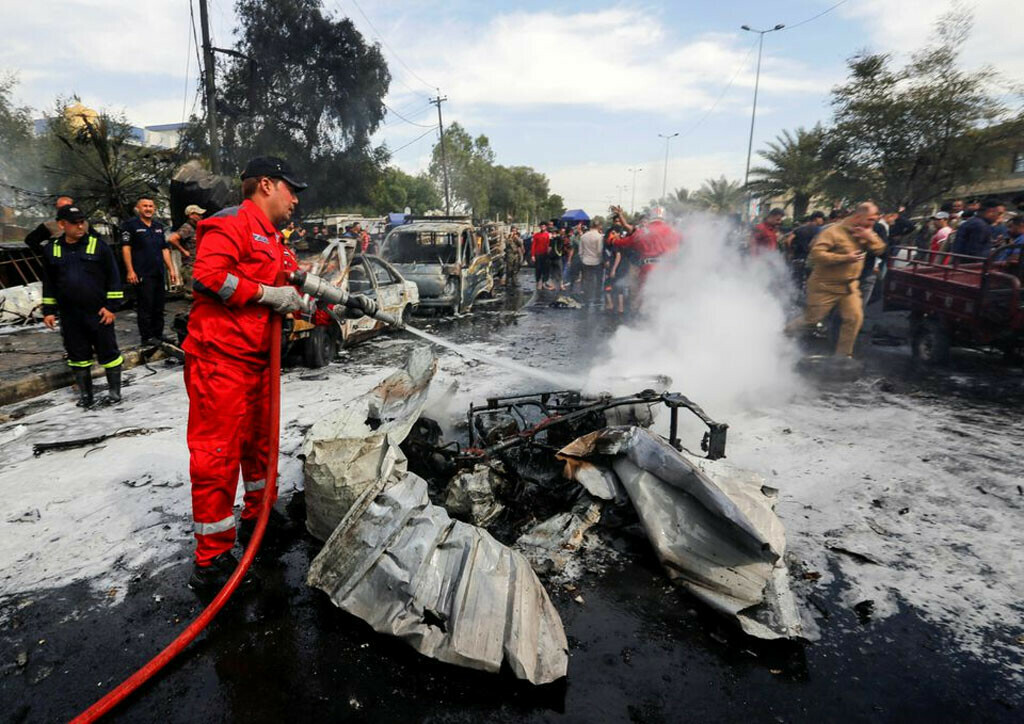 At least eight Iraqi federal police officers have been killed in a bomb blast near Iraq’s north-central city of Kirkuk, security sources said.

The sources said those killed on Sunday were traveling in a convoy when the bomb struck.

The blast took place near the village of Safra , which lies about 30 km (20 miles) southwest of Kirkuk. Two other officers were critically injured.

No one has claimed responsibility for the attack, but ISIL (ISIS) militants are active in the area.

Kirkuk, located 238 kilometers from Baghdad, was seized from Kurdish forces by Iraqi security forces in 2017.

The Kurdish Regional Government had taken control of the city after Iraqi forces fled amid the rise of ISIL (ISIS) in the country.