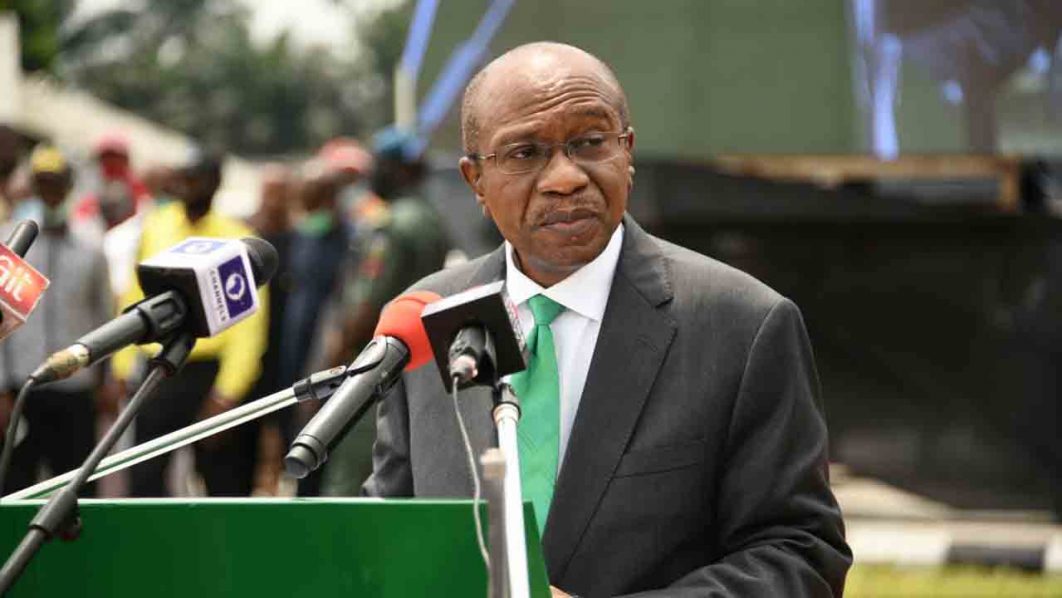 The governor of the Central Bank of Nigeria (CBN), Godwin Emefiele, snubbed the House of Representatives on Tuesday for the second consecutive time over the newly introduced cash withdrawal limit.

Emefiele said in a letter to the Clerk of the House, Danzaria Yahaya, that an official engagement abroad prevented him from appearing before the Lawmakers as scheduled.

The CBN chairman had already informed the House that he would not be able to make an appearance last Thursday because he was traveling with President Muhammadu Buhari.

However, the speaker, Femi Gbajabiamila, who read Emefiele’s letter to the House, at Tuesday’s plenary, said the CBN boss should be invited to appear before the lawmakers on Thursday.