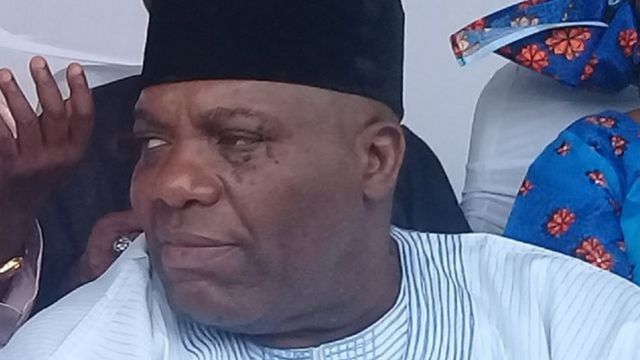 Director-General of the Peter Obi’s Presidential Campaign Council, Doyin Okupe has reacted to his conviction by an Abuja High Court over money laundering.

It was reports that Okupe was found guilty in 26 out of the 59 counts preferred against him by the Economic and Financial Crimes Commission (EFCC).

Justice Ijeoma Ojukwu ordered that the 26 counts, which attracted 2-year jail-term each, would run concurrently.

She ruled that Okupe should be taken to Kuje Correctional Centre to serve his prison term if he fails to meet the option of fine within the time frame.

However, Okupe on Monday evening paid the sum of N13 million fine.

Reacting on his Twitter page, Okupe said the enemies tried but failed.

He wrote, ”God is not man. The enemies have tried in so many ways but kept on failing. Victory is of God.”