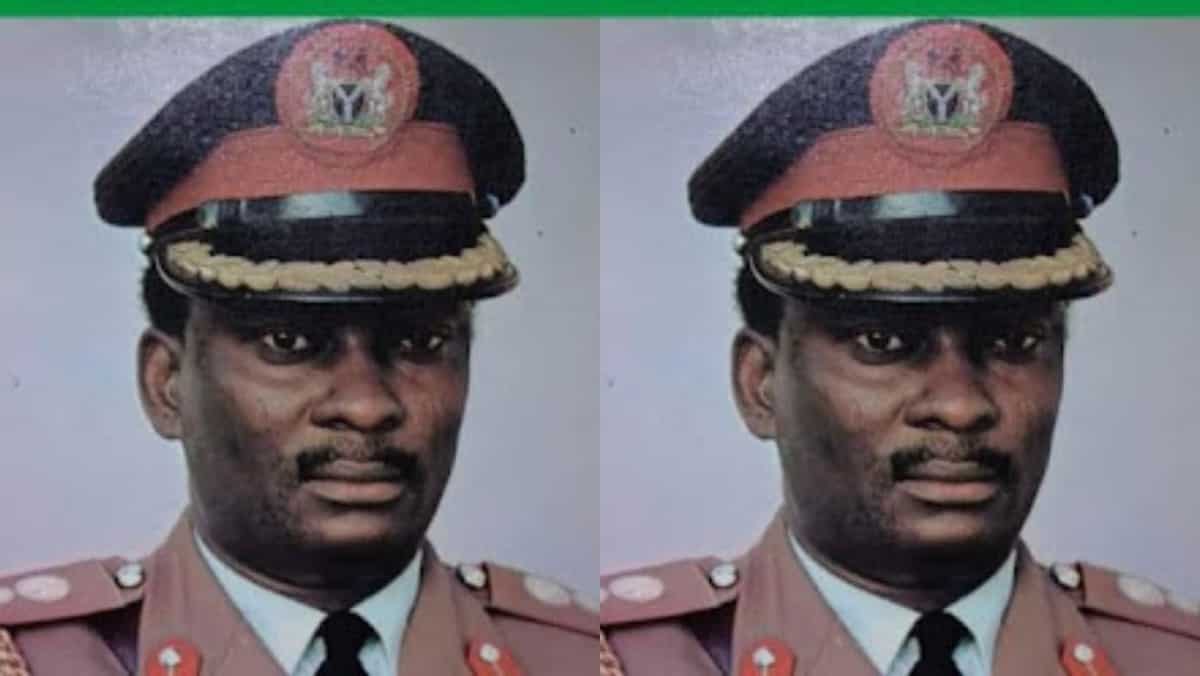 Tuoyo was appointed military administrator of old Ondo State between July 1978 and October 1979.

Tuoyo was appointed military administrator of old Ondo State between July 1978 and October 1979.

Tuoyo, father of Roli Uduaghan, wife of immediate past governor of Delta State, Emmanuel Uduaghan, passed on last week Saturday in Lagos State at the age of 84 years.

Announcing the demise of the late military officer in a statement issued by Monoyo Edon, media assistant to immediate past governor, he described the late Brigadier General as a patriotic Nigerian who contributed immensely to the Nigerian democratic process.

Late Brig.-Gen. Tuoyo was a retired Nigerian Brigadier General who served as the Military Governor of Ondo State (July 1978–October 1979) during the military regime of General Olusegun Obasanjo.

“Brig. Gen Tuoyo will be remembered as the father of Mrs. Roli Uduaghan, and for his patriotism as well as immense contributions in the democratic process that led to the handing over of the reins of power to Pa Adekunle Ajasin (ascended), the first democratically elected Governor of Ondo State.”

Uduaghan, while commiserating with the Tuoyo’s family, prayed God to grant the children of the deceased military officer the fortitude to bear the irreparable loss, adding that “Our prayers are with both families as we ask God to grant them strength to go through this difficult period. May Papa’s soul find repose in the bosom of our Lord. Amen.”

Tuoyo is from the Itsekiri region of Delta State.