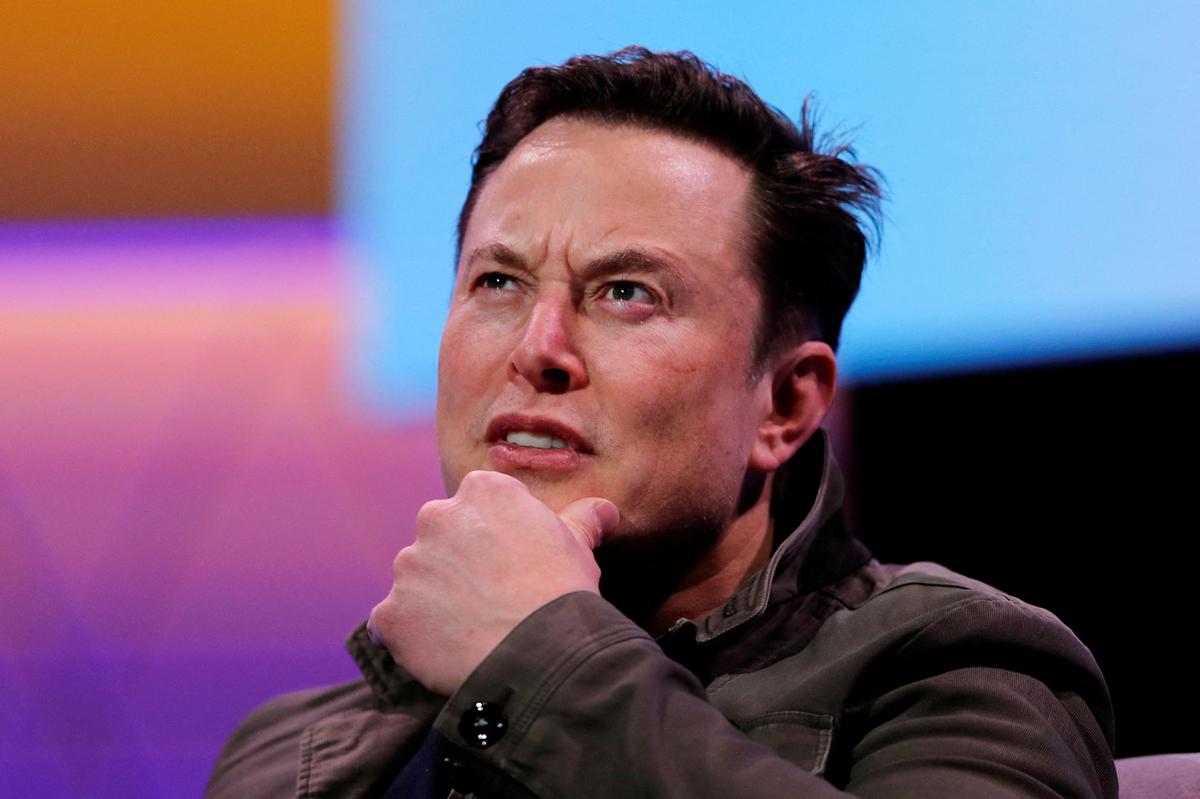 Elon Musk said on Tuesday he will step down as chief executive of Twitter after finding a replacement.

“I will resign as CEO as soon as I find someone foolish enough to take the job! After that, I will just run the software & servers teams,” Musk wrote on Twitter.

This is the first time Musk has mentioned stepping down as chief of the social media platform, after Twitter users voted decisively in a poll for him to step down, which the billionaire launched on Sunday evening.

Wall Street calls for Musk to step down had been growing for weeks and recently even Tesla Inc bulls have questioned his focus on the social media platform and whether that is distracting him from properly steering the electric vehicle business, where he is central to product design and engineering.

Musk has himself admitted he had too much on his plate, and said he would look for a Twitter CEO.

He said on Sunday, though, that there was no successor and that “no one wants the job who can actually keep Twitter alive.”