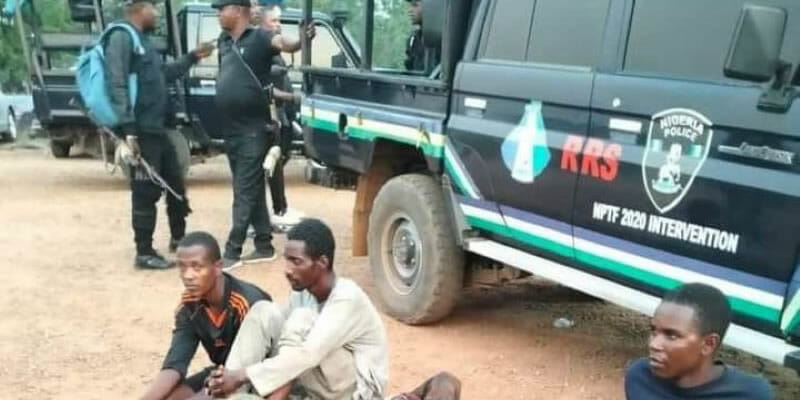 Two suspected kidnappers were neutralized by operatives of the Ekiti State Police Command, while three others were arrested.

The development was disclosed in a statement released by the spokesperson of the command, DSP Abutu Sunday.

He said on Tuesday, December 20, 2022, that the suspects were killed during a gun duel with operatives of the Rapid Response Squad (RRS) around Kajola Forest Reserve in Ado-Ekiti.

“Through the Command’s relentless effort to get the state rid of criminal elements, the Ekiti State Commissioner of Police, CP Moronkeji Adesina, recently innovated and activated a bush combing operation across all jurisdictions in the state,” the statement read.

“This initiative has paid off as the operatives of the Rapid Response Squad (RRS) today being 20/12/2022, through their bush combing operation around Kajola Forest Reserve, Ado-Ekiti, neutralized two (2) suspected kidnappers during a gun duel and arrested three of them, namely: USMAN DAHIRU, KABIRU ABUBAKAR and HAMMADU LAWAL while others escaped with bullet wounds.”