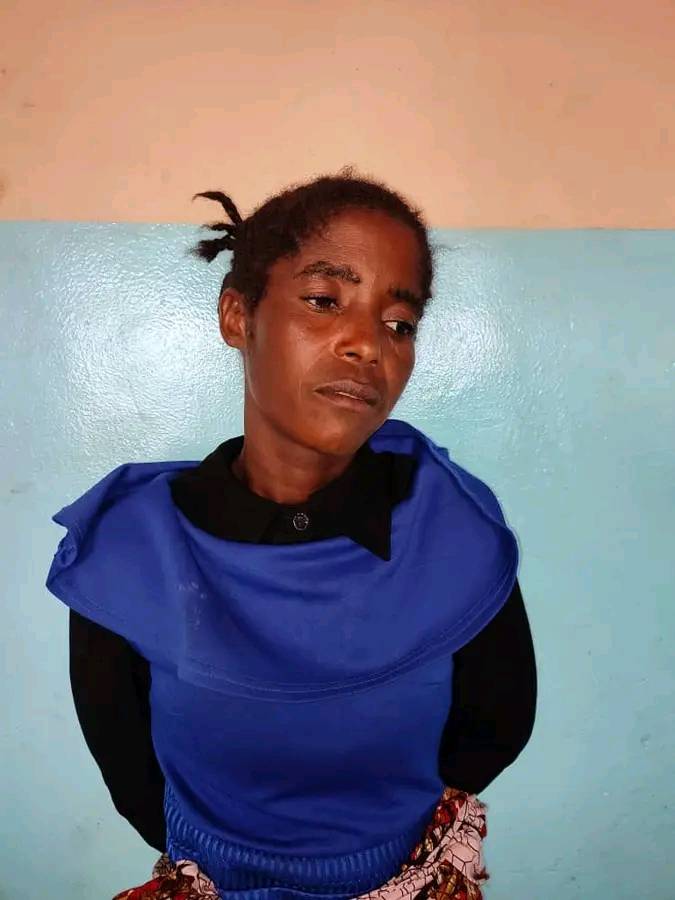 Esther Gumbo, 35, was detained in the Mzimba district of Malawi for allegedly stealing an eight-month-old child who is now four years old.

In a statement on Tuesday, December 20, 2022, the Jenda Police spokesperson, Alfred Lucio, claimed that the mother had stolen the infant girl in April 2019 from the neighborhood’s Enfeni market.

The police PPRO stated that the child’s mother went to the market to buy second hand clothes when the suspect whisked the child away.

While she was shopping for clothes, Gumbo allegedly offered to assist her in carrying the baby.

The suspect, however, took the baby and disappeared with her.

Gumbo, who hails from Kamchiza village in the area of Senior Chief Mabulabo, is expected to answer charges related to the crime.