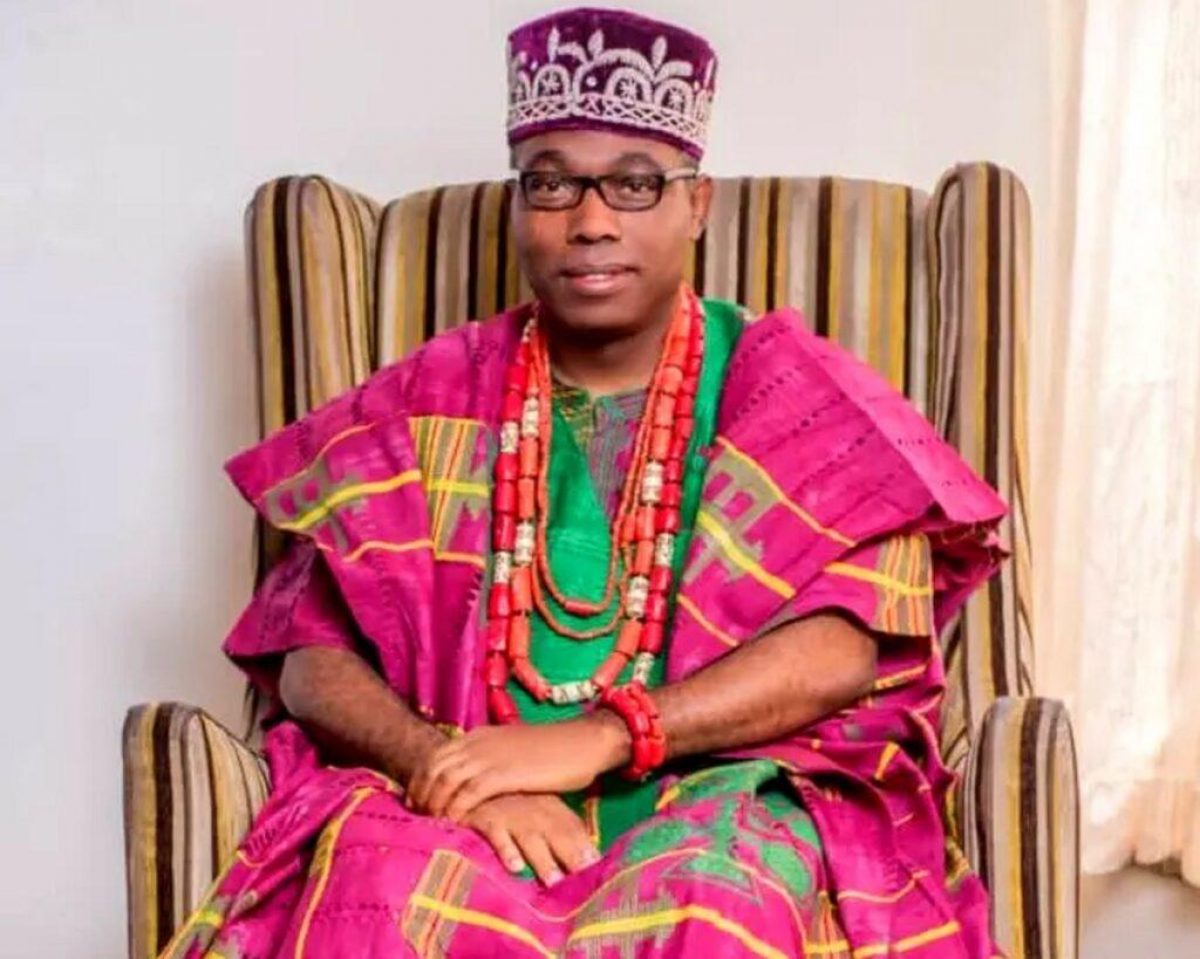 He also said that Nigerians must think of their destiny and not allow money or bags of rice influence their choices during the election.

“Use your vote to fix your destiny, do not look at bag of rice or N2 000, so you will use your hands to repair your destiny”.

Prince Adebayo further noted that with SDP in power, hunger, poverty, unemployment and homelessness will be a thing of the past.

He urged Nigerians to punish the politicians who have stolen money meant for the people and buried it in their houses by voting them out.