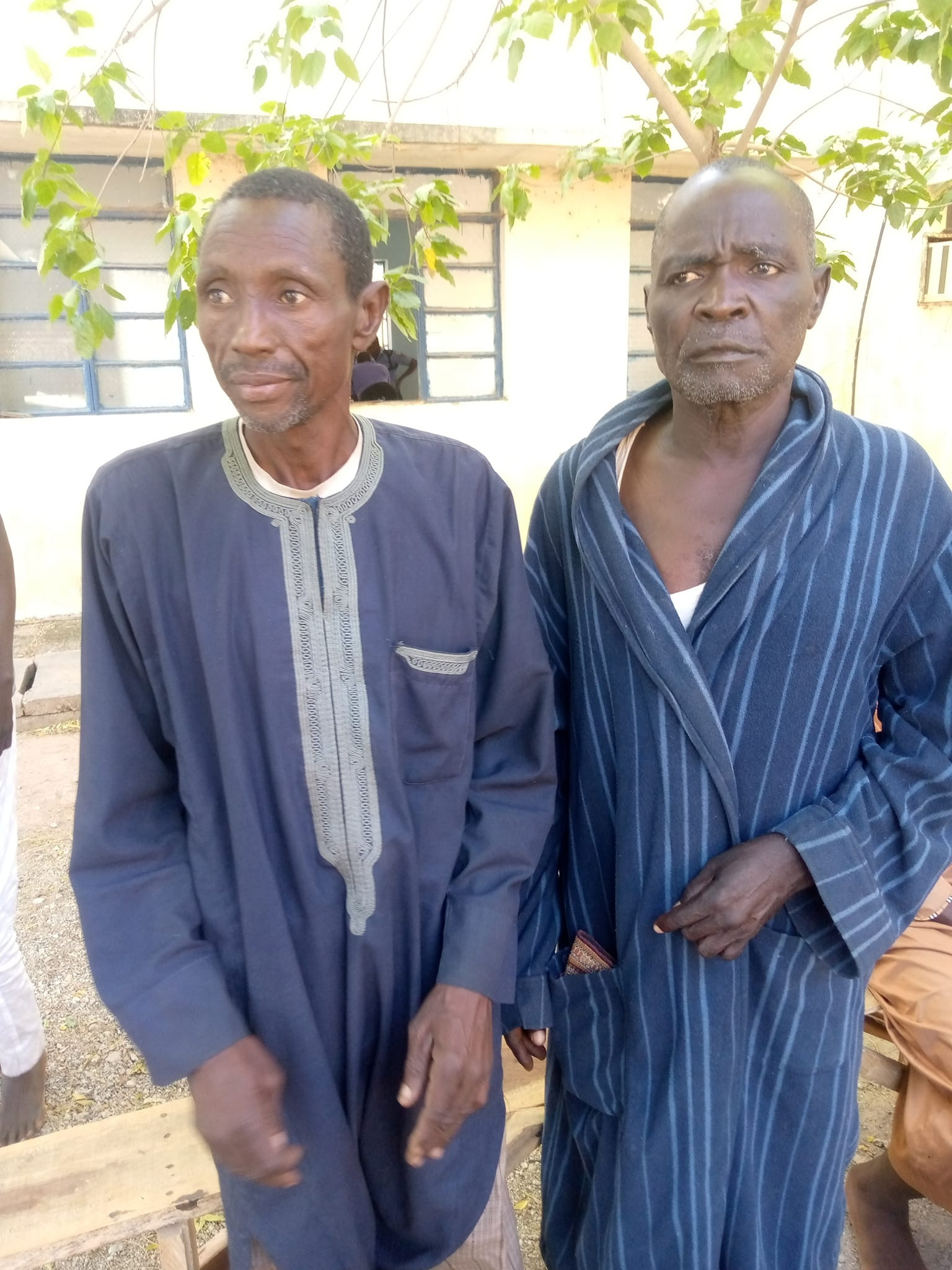 Spokesperson of the command, SP Isah Gambo, in a statement on Wednesday, December 22, 2022, said the suspects were arrested while attempting to smuggle the prohibited items to the Niger Republic.

“In the course of investigation, suspects confessed to the commission of the offence and stated that they specialized in trans-border Indian Hemp trafficking, conveying it from Zaria for onward delivery to one Sambo at Maradi, Niger Republic.”