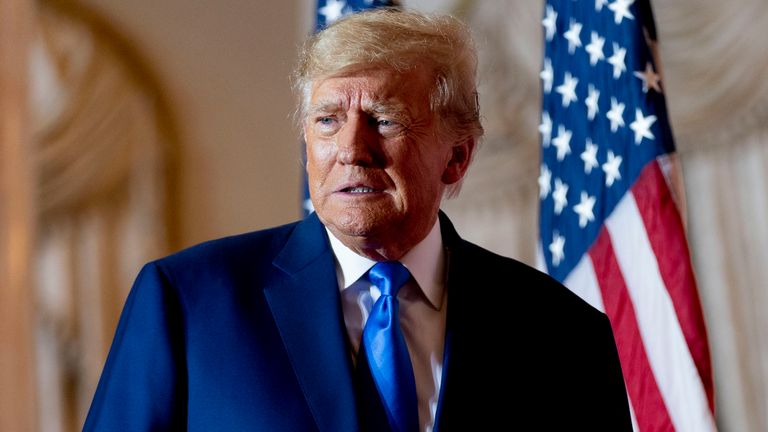 The United States House committee investigating the Jan. 6, 2021, attack on the U.S. Capitol has recommended that Congress considers banning former president Donald Trump from holding public office for life over his alleged role in inciting insurrection.

The committee gave the recommendation in its final, 800-plus-page report issued on Thursday, along with a list of 11 other recommendations to prevent future reoccurrence, The Washington Post reported.

In the last 18 months, the committee had worked carefully with footnoted documents intended to cement its findings that Trump’s conduct following the 2020 presidential election was to blame for the unprecedented assault on Congress.

During the period, it held 10 public hearings and interviewed more than 1,000 witnesses, including family members, officials and staff who worked under the Trump-led administration, in addition to Capitol police officers, rioters, and militia members among others.

BBC also reported that the committee has accused Donald Trump of a “multi-part conspiracy” to overturn his election defeat three months earlier.

The Democratic chairman of the select committee, Bennie Thompson wrote in a foreword to the eight-chapter report that it was once “unimaginable” the president of the United States would incite a mob to march on the Capitol.

The committee said Mr Trump’s decision to falsely declare victory on election night 2020 was “premeditated” and that only his lawyer, Rudy Giuliani, supported this action.