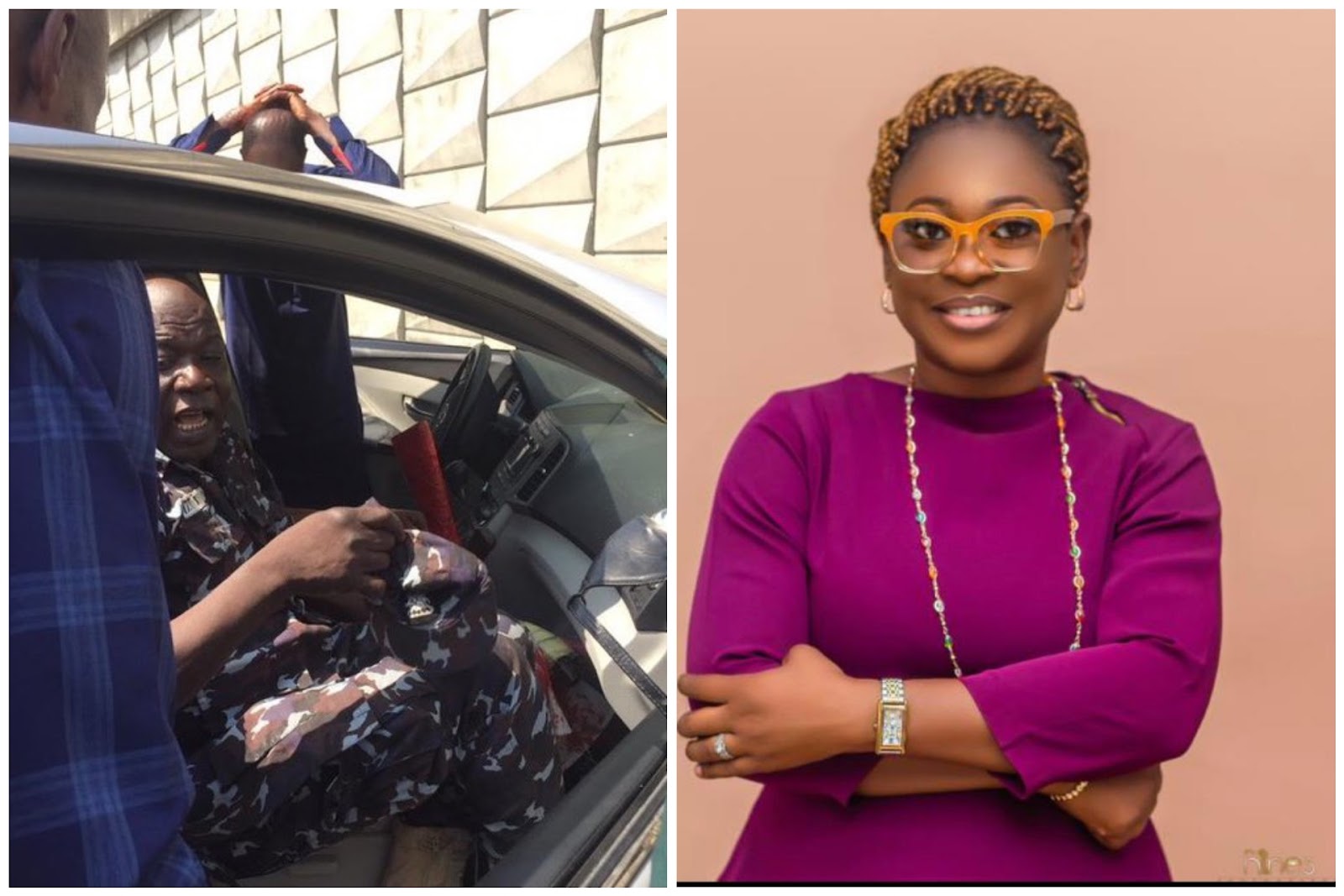 After the policeman shot Raheem, she was rushed to a hospital, where she was confirmed dead.

The photo of a police officer who allegedly shot and killed a female lawyer, Bolanle Raheem, dead in the Ajiwe area of Lagos state on Christmas day has surfaced online.

The trigger-happy Assistant Superintendent of Police (ASP) allegedly killed the lawyer in the Ajah area of the state while she was driving with her husband. The unnamed policeman attached to the Ajah Police Station and his team were said to have tried to stop Raheem, who was with members of her family.

After the policeman shot Raheem, she was rushed to a hospital, where she was confirmed dead.

Confirming the incident, Benjamin Hundeyin, Lagos police command spokesperson said the suspect is an Assistant Superintendent of Police (ASP), adding that the officer and two others had been arrested.