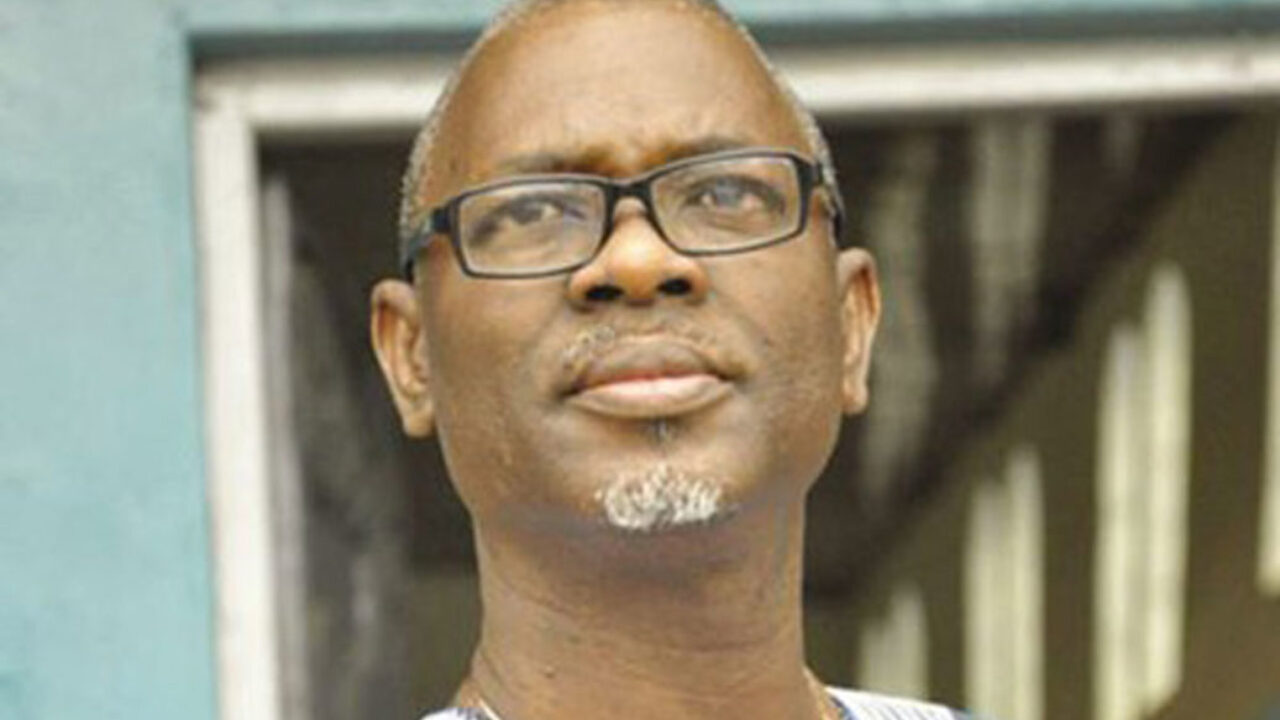 According to Abure, the decision was reached after comprehensive consultations with party stakeholders across board.

Akin Osuntokun, a former Political Adviser to President Olusegun Obasanjo, has been appointed by Labour Party as the new Director General of its Presidential Campaign.

This was confirmed by the party’s National Chairman, Julius Abure, in Abuja, on Tuesday.

According to Abure, the decision was reached after comprehensive consultations with party stakeholders across board.

Osuntokun will now replace Doyin Okupe who resigned from the position last week.

Okupe stepped down from the position following a federal high court judgment which convicted him of money laundering.

The court sentenced him to two years imprisonment but with an option to pay a N500,000 fine on each count, totalling N13 million.

Okupe opted to pay the fine after the sentencing.