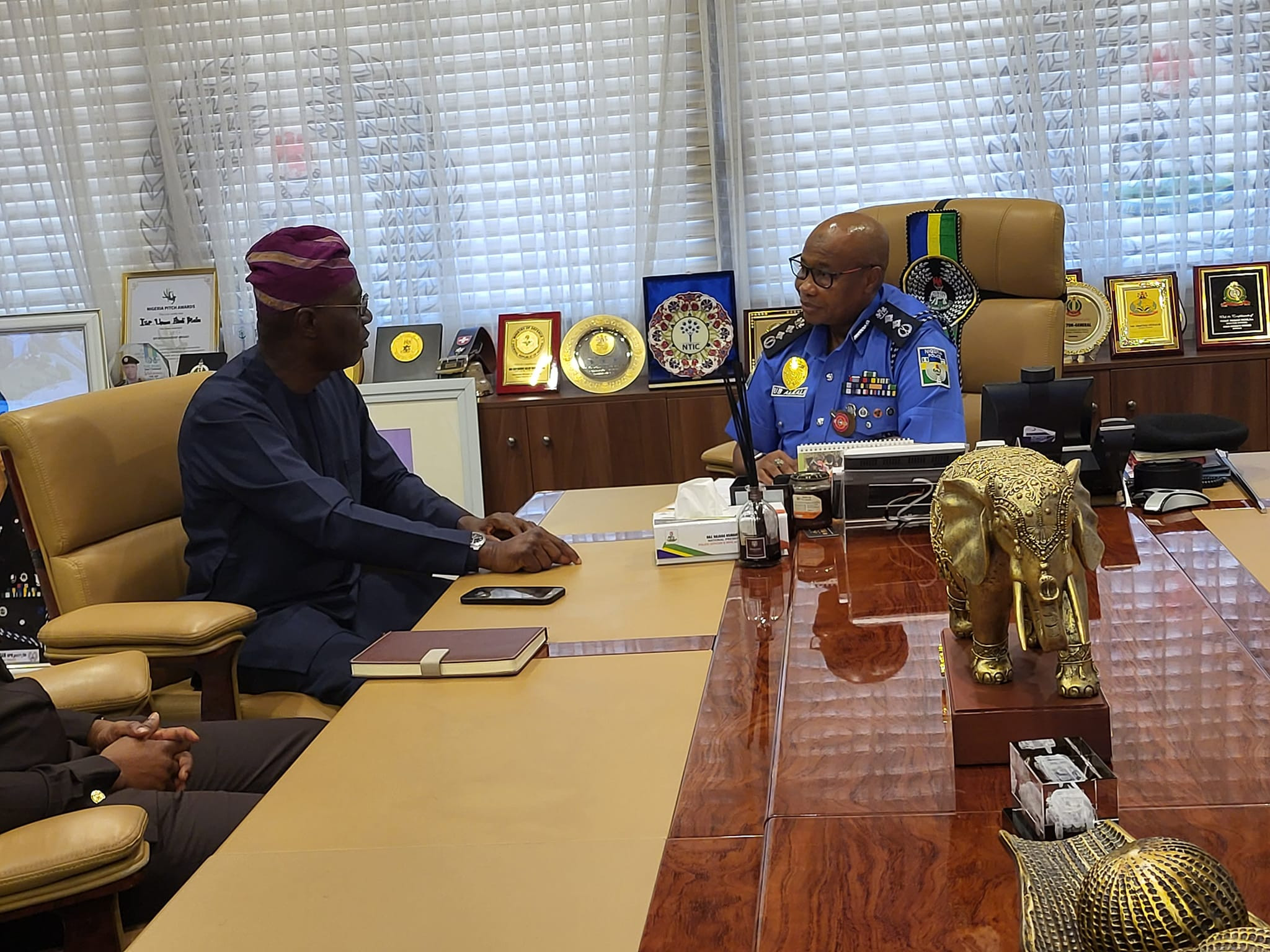 Sanwo-Olu had a meeting with the Inspector-General of Police, Usman Baba and other top officers.

Sanwo-Olu stated that there will be no cover-up in the investigation and prosecution of the culprit.

The pregnant lawyer and her family were flagged down as they were driving home on Christmas Day.

Sanwo-Olu noted that the outcome of investigations of the case is very important to Lagos government and the people.

“We need to get a sense of how soon the erring officer will be charged to court.

“Everyone deserves to know the process that will lead to justice for the victim and her loved ones.”

He stressed the urgent need to ensure that deadly shootings “are reduced to the barest minimum, and, most importantly, eradicated”.

Sanwo-Olu called for orientation and overhaul of standards and procedures, adding that the government will monitor the situation to ensure Bolanle’s family get justice.