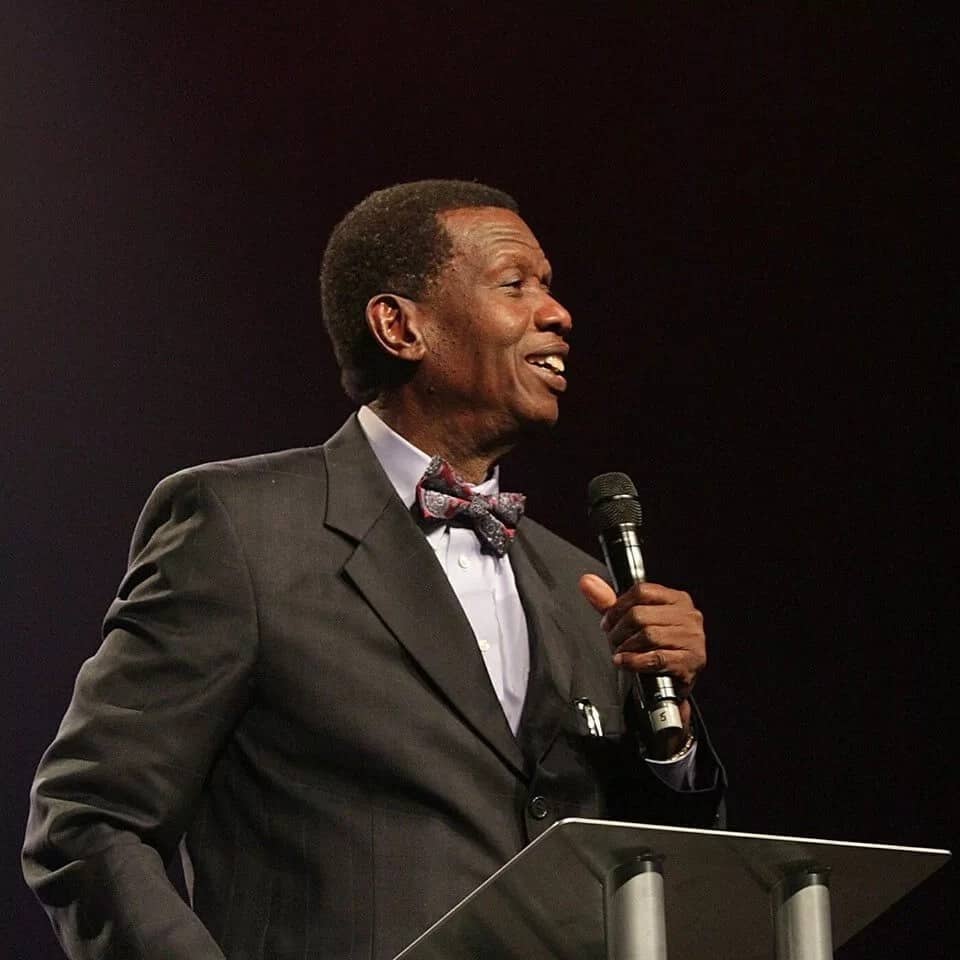 The General Overseer of the Redeemed Christian Church of God, Pastor Enoch Adeboye, on Saturday said God has not spoken to him on who would be Nigeria’s next president.

To this end, Adeboye urged Nigerians to get their Permanent Voter Cards, PVCs, ahead of the February presidential election.

“You may be saying the election is next month and he has not spoken until now. I advise that you get your PVCs ready,” he said.

Adeboye also disclosed that he might not tell Nigerians who God says would become the country’s next president.

“If He doesn’t speak before the elections, then be ready to vote as your spirit leads. If He tells me, well, I may tell you or I may not,” he said.

The RCCG General Overseer urged members of the church to rely on God and not fake prophecies usually issued by clergymen.