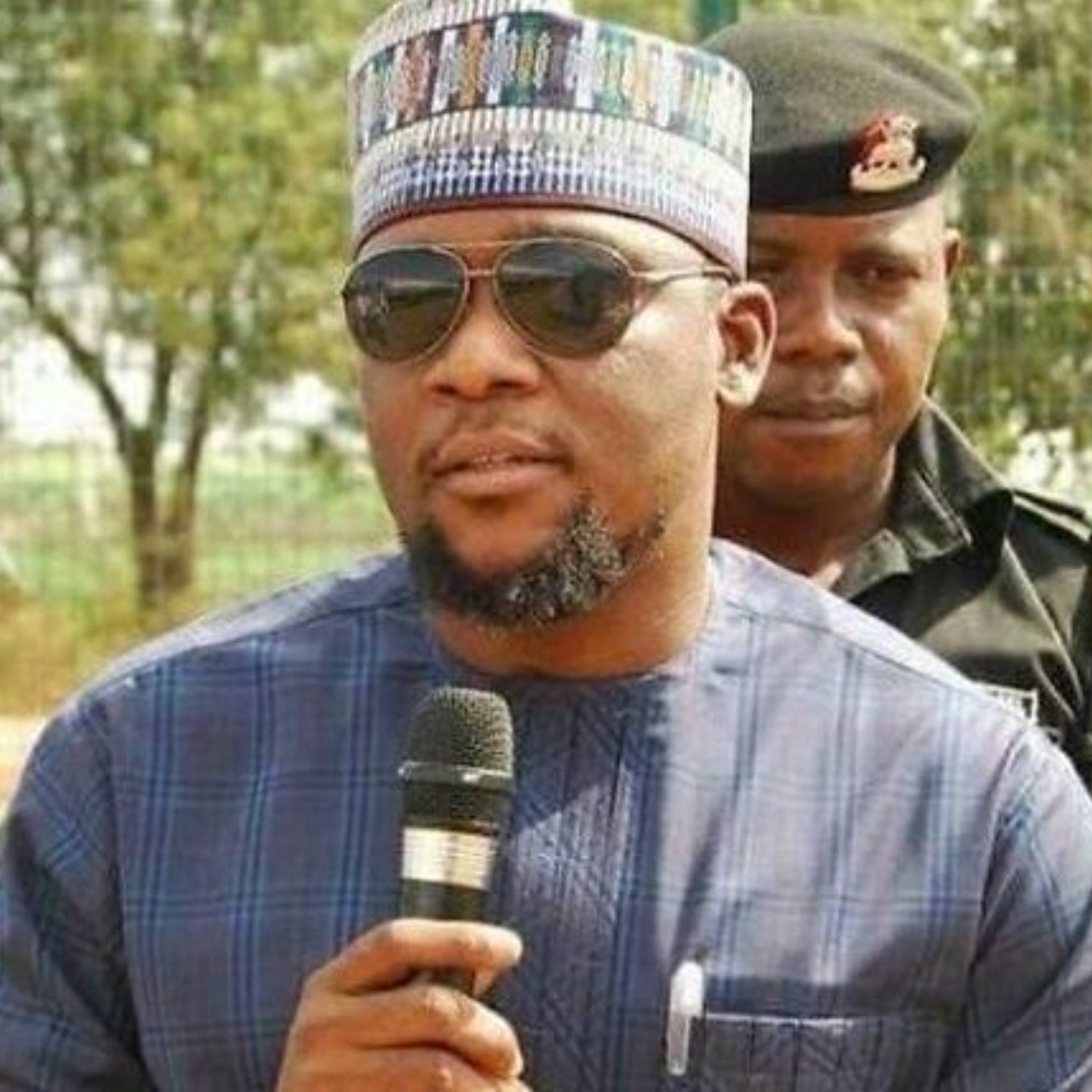 The former member representing Iseyin, Itesiwaju, Kajola and Iwajowa federal constituency at the National Assembly, Hon. Olasupo Abiodun, has lamented what he described as the sorry state of affairs in Nigeria, saying under the current All Progressives Congress administration, the suffering is similar to the regime of the former Ugandan despot, Idi Amin Dada.

The former Rep made the reference on Saturday while featuring in a live interview on Inspiration FM in Ibadan, Oyo State capital.

Acccording to him, the violation of the CBN Act and other policy crisis by President Muhammadu Buhari has left Nigerians more impoverished.

While criticising the monetary policy, he said a situation where the Presidency gives backing to the Central Bank of Nigeria to print more than the stipulated five percent of the nation’s naira denominations was unnecessary, insisting that the country needed true leadership to wriggle out of the current economic predicament.

Butressing his claims, the ex-lawmaker said the CBN Act only permits the printing of money to cover for shortfall in income to the Federal Government, not exceeding 5 percent of the previous year income of the government.

He alleged that Buhari’s government have been averaging N4 trillion per annum, which implies that the country should not have exceeded N800 billion but records show exceedingly more than that.

“Today the Nigerian economy is in shambles, we are borrowing to service loans while Nigerians are stupefied as to where the nationally-generated revenues are going, we must change the trajectory before this ship is wrecked by APC,” he said.