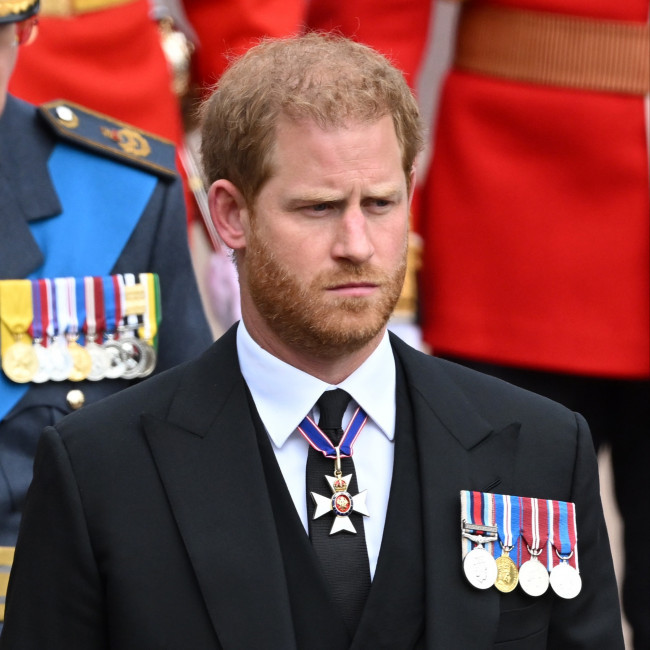 The Taliban government has vowed that the Duke of Sussex, Prince Harry, will one day appear before the International Court for killing 25 Afghan soldiers.

In his memoir, Spare, Prince Harry admitted to killing Afghan fighters during the war when he was an Apache helicopter pilot.

He detailed how he flew on six missions during his second tour in Afghanistan and killed 25 Taliban in 2012.

Reacting to the revelation on Friday in a statement by the Taliban’s police spokesman, Khalid Zadran said Afghans will never forget the killing of their innocent countrymen as Harry will always be remembered in Helmand.

The Taliban’s police spokesman added that the Prince’s description of those he had killed as “chess pieces” and that he was “neither ashamed nor proud” of his actions was “cruel, barbaric”, and such actions had legitimised the Taliban’s deadly insurgency against NATO troops in Afghanistan.

“The cruel and barbaric actions of Harry and others aroused the Afghan population and led to an armed uprising against them. We call this kind of uprising holy jihad,” he stated.