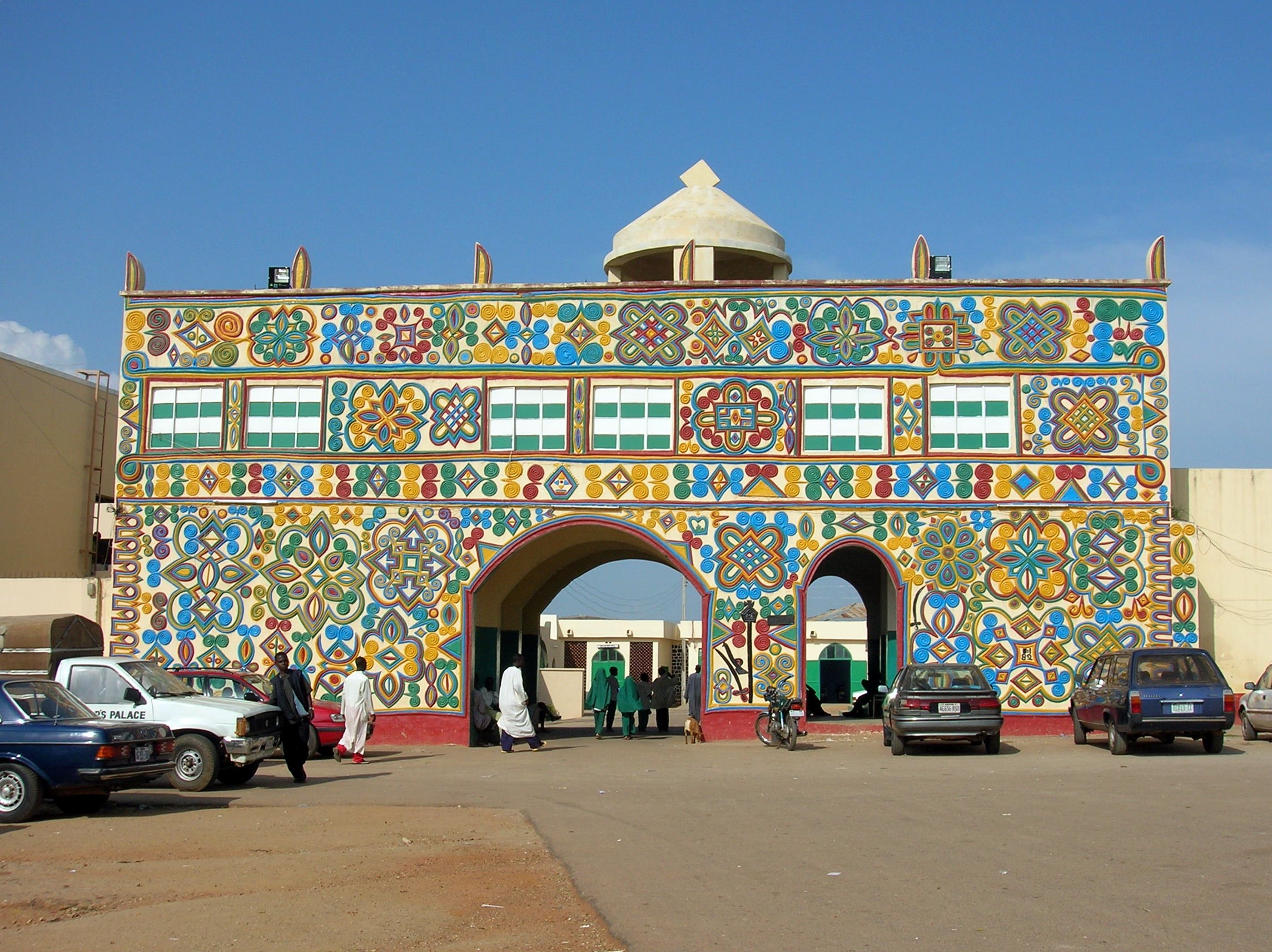 A palace guard (Dogari), Sama’ila Abubakar Rimin Tsiwa, has been dismissed from the services of the Zazzau Emirate Council in Kaduna State for allegedly raping a lady on a mission to the palace.

Abdullahi Aliyu Kwarbai, the Media and Publicity Officer of the Emir, in a statement, said, “Sama’ila Abubakar Rimin Tsiwa, a palace guard, has been dismissed with immediate effect from the services of the Zazzau Emirate Council for raping a lady on a mission to the palace.”

According to the statement, the palace guard lured the lady, who was preparing for a wedding and came to seek assistance from the Emir through him, saying that instead of taking the lady to the Emir, Malam Ahmed Nuhu Bamalli, the suspect lured her to a location with friends where they gang raped her.

The statement further explained that the Council had directed the police to speed up their investigations and ensure the prosecution of the culprits without delay to face the full wrath of the law.

The emirate council promised to follow up with the case to ensure justice was done for the lady.