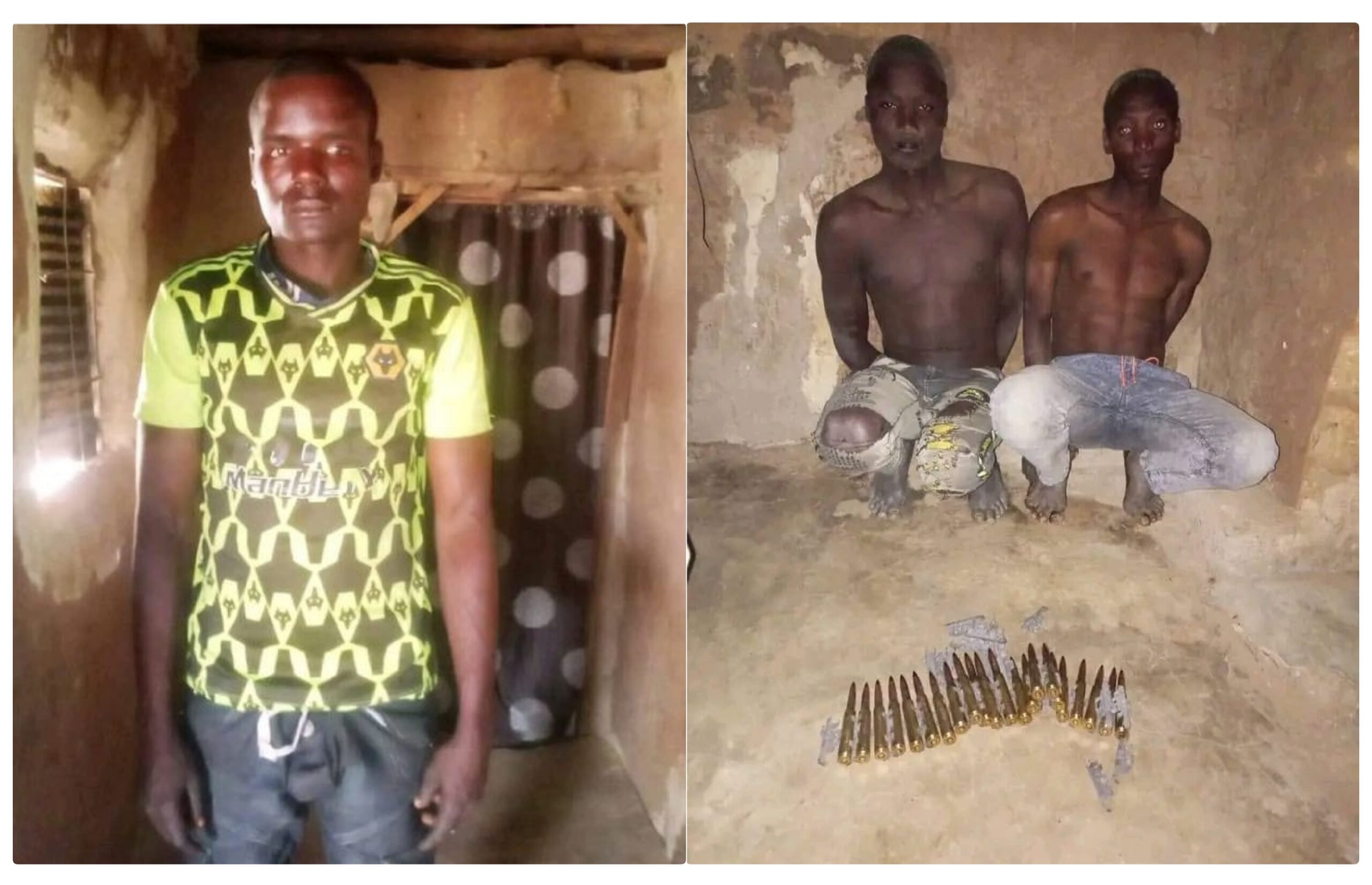 The arrest is a continuation of the aggressive operations against the activities of bandits and kidnappers in communities around Alkaleri LGA.

The Caretaker Committee Chairman of the Council, Hon. Bala Ibrahim Alkaleri, who confirmed the development in a statement on Wednesday, said three suspects were arrested during a special patrol by joint vigilante groups at Mansur village in Gwana District.

Bala Ibrahim, who commended them for working with conventional security outfits towards securing towns and villages, stated that the council would sustain the provision of all necessary support.

According to him, the local government is committed to complementing the efforts of Governor Bala Mohammed towards protecting the lives and properties of people across the area.

He also ordered a special patrol by members of the vigilante group in some communities around Pali District where two other suspected kidnappers were arrested and about five victims rescued.

The council boss promised to sustain the fight against insecurity or the overall development of the local government and the state as well as to intensify surveillance in and around the area to guarantee peace and security of the communities.