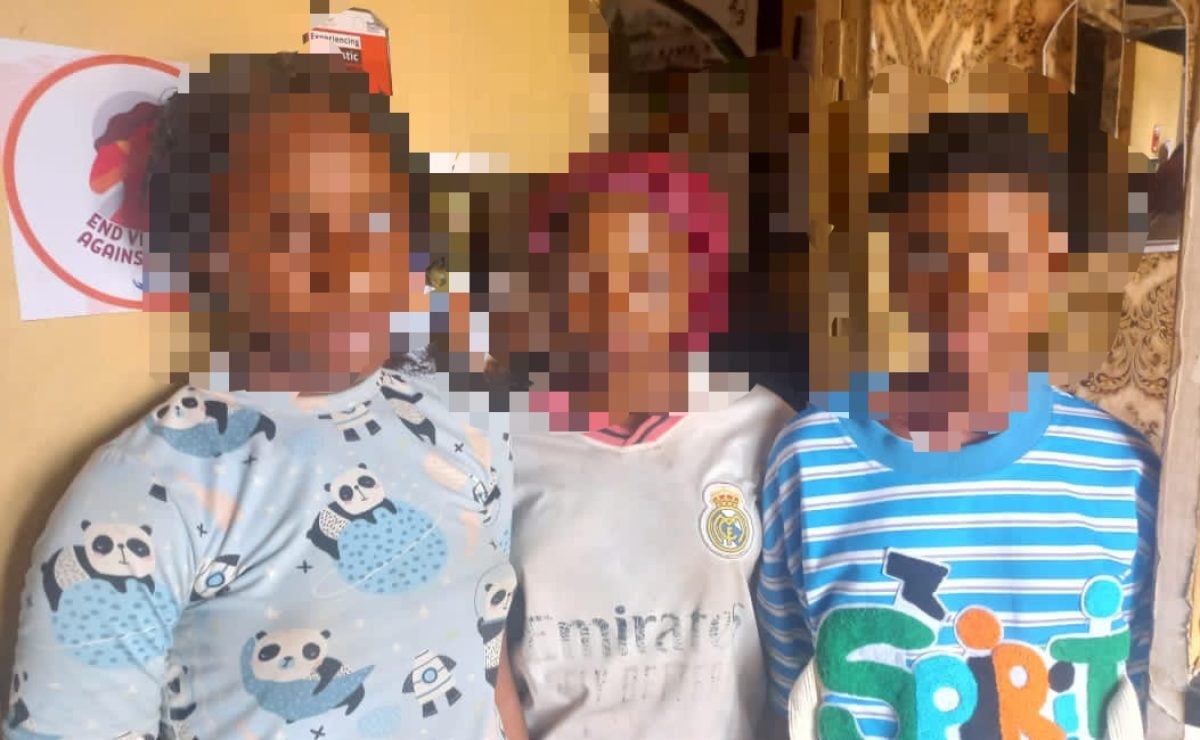 Three teenage girls have been rescued from prostitution in the Itamaga area of Ikorodu, Lagos State.

The Command’s spokesperson, SP. Benjamin Hundeyin said the girls were rescued on Jan. 8 at about 6:00 pm when a patrol team noticed their suspicious movements within the area.

“Upon questioning, the girls revealed that they were fleeing the custody of a mistress who brought them from Akwa Ibom to Lagos under the guise of employment,” he said.

He said preliminary investigation revealed that the mistress locked the victims up and denied them food.

“Upon reaching Lagos, the girls were locked up by their mistress still at large in a hotel and starved for days as a means to force them into accepting prostitution.

Hundeyin added that contact has been established with the victims’ families and they have been to the Gender Unit of the Lagos State command for further investigation.