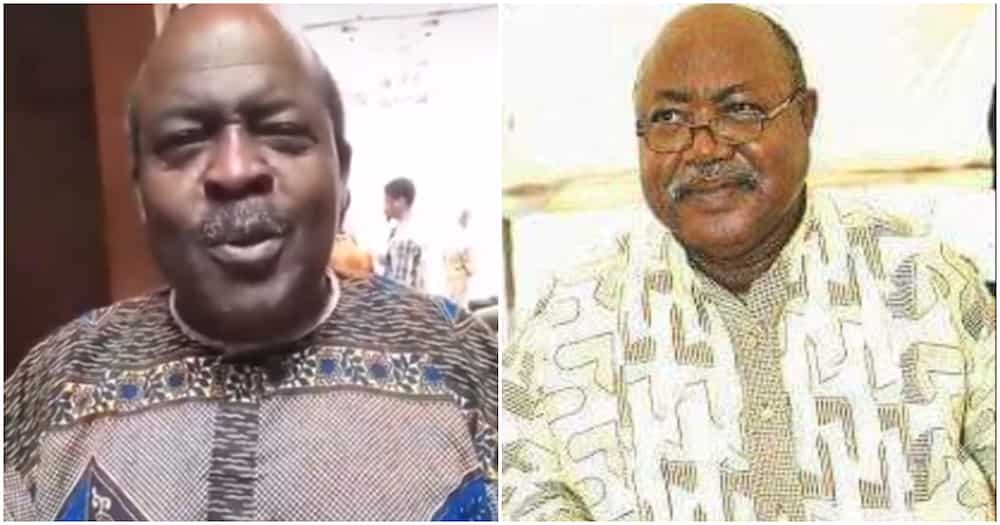 For about ten years, Nigerian producer Femi Ogunrombi has worked as the director of Nigerian national music. He was the Director of Studies at the Pencil Film and Television Center in Lagos, and portrayed the popular comedian Papa Ajasco on television until recently. He has been working as a musicologist for more than thirty years.

Femi Ogunrombi’s age is not known to the public, but as soon as we get this information, we’ll update it here first.

Wale Adenuga is the creator of the Nigerian family sitcom Papa Ajasco and Company, which first aired on television in 1996 under the name The Ajasco Family. The television program is an offshoot of a feature film of the same name that was directed by Wale Adenuga and released in 1984. That film, in turn, was adapted from the comic book series Ikebe Super.

The Ajasco family and their satirical takes on significant problems facing society are at the center of this narrative. The primary cast of characters consists of the womanizing patriarch Papa Ajasco, his long-suffering wife Mama Ajasco, their mischievous son Bobo Ajasco, a local playboy named Boy Alinco, a promiscuous gold-digger named Miss Pepeiye, and two ignorant scoundrels named Pa James and Pa Jimoh. During its peak, the comedy series Papa Ajasco was largely regarded as Nigeria’s most popular television program overall, and it was shown every week in a total of twelve African nations.

Papa Ajasco and Company: What is it all about?

Papa Ajasco and Company is a popular Nigerian family TV program that was created in 1996.

Papa Ajasco and Company, which was also known as the Ajasco Family, centers on the lives of the Ajasco family and their interactions with neighbors and friends.

There’s hardly any household that didn’t anticipate watching the comedy series every week. The characters, Papa Ajasco, Mama Ajasco, Bobo Ajasco, Miss Pepeiye, Boy Alinco, and Pa James, are hilarious characters that kept us glued to the TV. Every 90s children will definitely relate to the phrase ‘Ojigbijigbi!’ and the comical walking steps of Boy Alinco

The comedy show makes use of comic interpretations to reflect on major societal issues.

Papa Ajasco is one of the most popular TV shows in Nigeria to date. The television show debuted in Ghana in the year 2000. Papa Ajasco earned the award as the ‘Best Comedy on Television’ in Ghana. It was also watched in African countries such as Guinea, Kenya, Uganda, and Tanzania.

Femi Ogunrombi Cause of Death

Although the details given by Husseini are quite sketchy, he, however, confirmed that the seasoned Thespian breathed his last on Saturday, January 14, 2023.

“I have just been reliably informed that the ethnomusicologist, former Music Instructor with the NationalTroupe of Nigeria, and one-time stand-in for the ‘Papa Ajasco’ character on the popular WAP Comic Series ‘Papa Ajasco’ Mr. Femi Ogunrombi is DEAD. I am told that the actor, singer, highlifist and trained Nurse whom we fondly called ‘Uncle Ogurombo’ (not to his hearing though) passed on this evening”, he wrote on his social media pages.