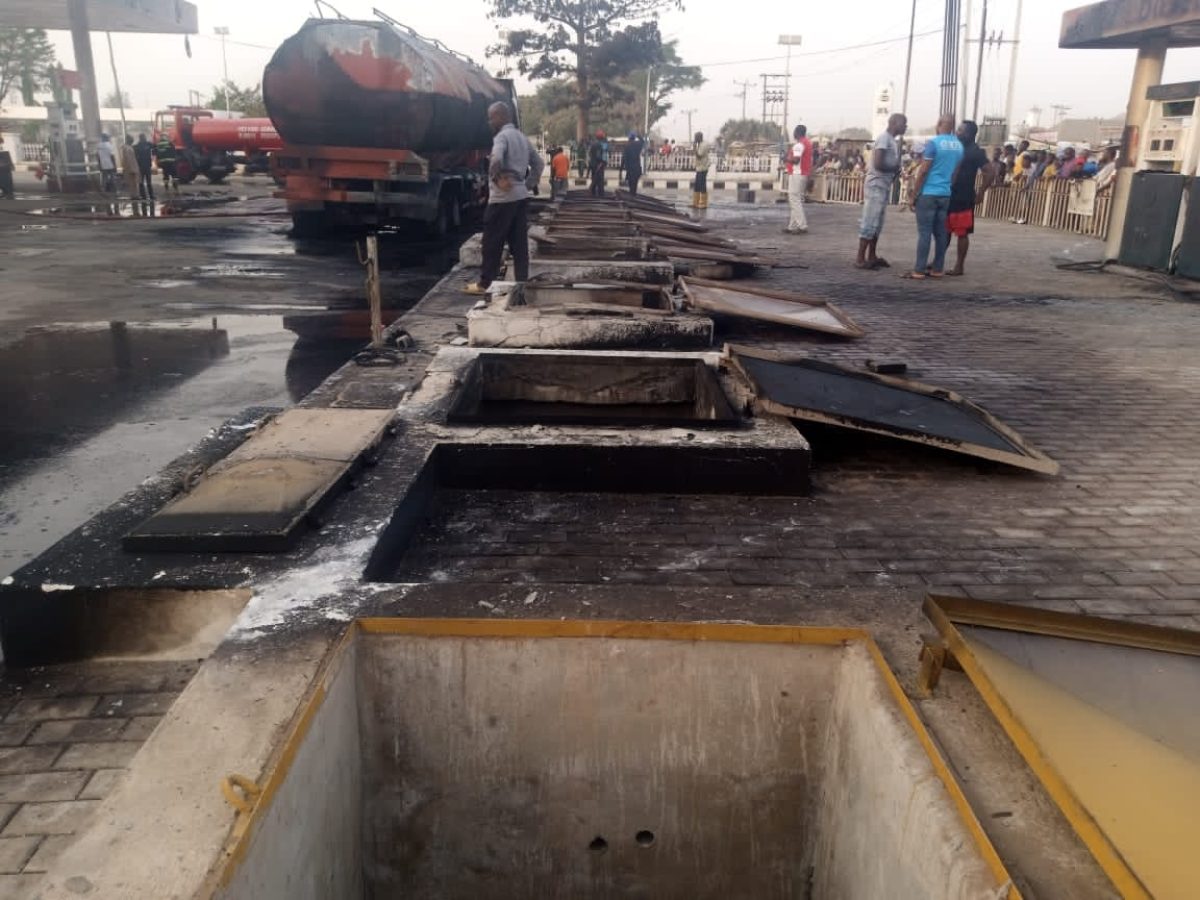 A fuel station belonging to AA RANO, located along Abuja-Lokoja Expressway, was gutted by fire on Sunday.

The spokesperson for the Federal Capital Territory, FCT police command confirmed the incident to DAILY POST on Sunday evening.

According to her, the fire incident broke out while a fuel tanker was offloading a petroleum product at the station.

She further confirmed that police operatives, firefighters and other emergency responders are on ground to put out the fire and ensure minimal damage to individuals and properties.

Details of damages caused by the inferno are still sketchy as of press time.