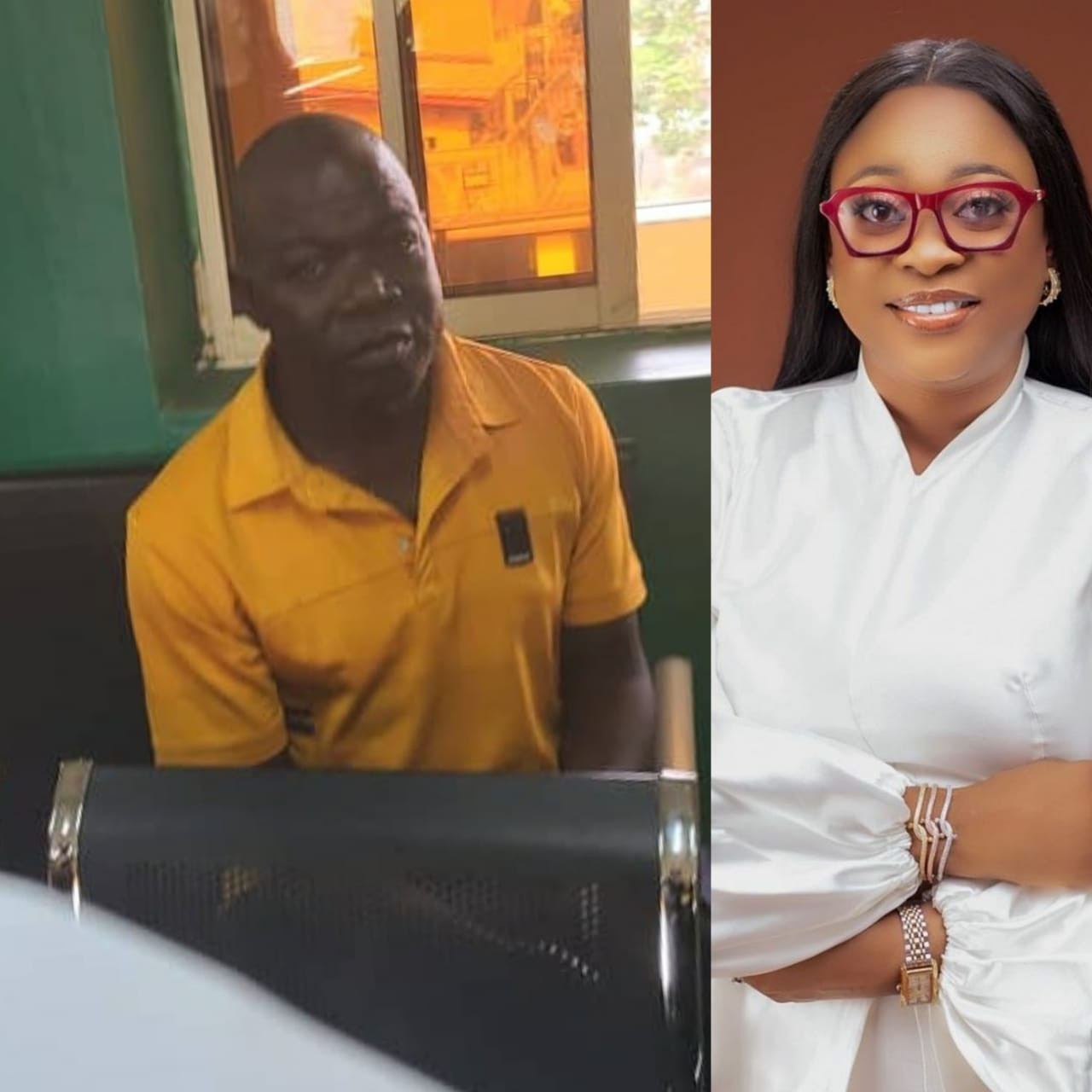 An Inspector of Police, Matthew Ahmen, who is a colleague of Drambi Vandi, who allegedly killed female lawyer Bolanle Raheem, stands as witness.

He told the Lagos State High Court sitting at the Tafawa Balewa Square on Monday that they were conducting a stop and search when the incident happened.

He said Vandi who was the leader of their team was behind while he was in the middle, and another colleague, Inspector Dimini, was in the front.

He said, “The next thing I heard was a gunshot and I looked back to see what was happening and I saw that a windscreen was falling.

“The next thing I saw again was a dark woman who jumped down from the vehicle and I heard her saying that ‘oga you have killed my sister.’ The woman held him and before I and Dimini could get to them, they had entered the car, locked it, and left.”

Earlier, Vandi was arraigned on one count of murder before Justice Ibironke Harrison.

The trial of the suspended assistant superintendent of police commenced on Monday after he pleaded not guilty to the murder of Raheem.

After the charge sheet was read to him, Vandi pleaded not guilty to the murder charge.

It was reported that Raheem was allegedly shot dead by Vandi in the Ajah area of Lagos on Christmas Day.

She was said to be returning home from an outing with her family when she was shot.

Raheem’s death generated widespread criticism from many persons and groups in the country, as they condemned what they described as extrajudicial killing, linking the incident to be one of such reasons for the nationwide #EndSARS protest of 2020.

Vandi was arrested and appeared before Chief Magistrate C.A. Adedayo on December 30, 2022, a day after the Police Service Commission approved his suspension.