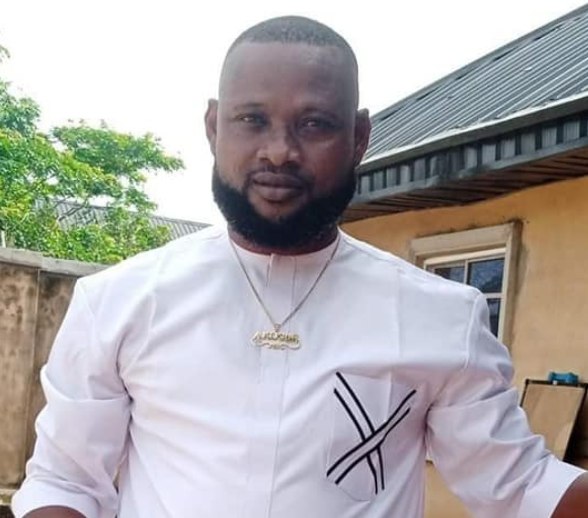 A man identified as Akugbe Ogbidi has been shot dead in Benin City, Edo State, by gunmen suspected to be hired killers.

The victim, an indigene of Obazagbon near Benin city, was at a party in Benin on Saturday, January 14, 2023, when he received a telephone call.

He left the party and went to the person who is believed to be known to him.

According to the Standard Gazette, the deceased told his friends at the party about the telephone call before he left to meet the person.

He was expected to return to the party, but it was the last time he was seen alive, and calls to his phone were unanswered.

The situation forced his friends to be suspicious and retraced his steps. His remains were found in a bush path around Sapele Road in Benin.