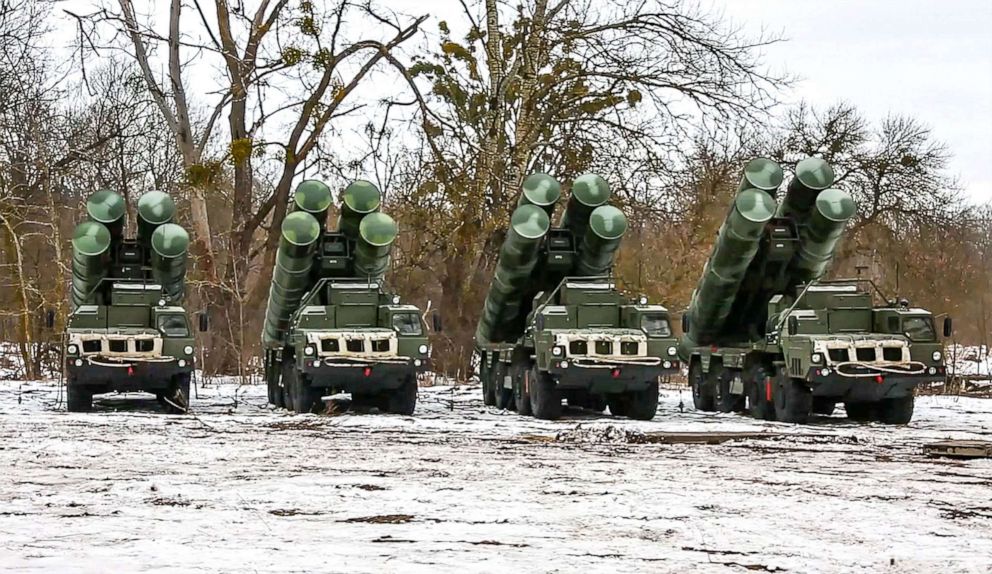 Russia and Belarus began joint military exercises on Monday, January 16, triggering fears in Kyiv and the West that Moscow could use its ally to launch a new ground offensive in Ukraine.

Russia used its neighbour Belarus as one of the launching territories for its invasion of Ukraine last February.

Minsk, Belarusian capital, says the air drills are defensive and it will not enter the war.

Muraveyko said the situation on the country’s southern border with Ukraine was “not very calm” and that Ukraine has been “provoking” Belarus.

“We are ready for any provocative actions on the part of Ukraine,” he said.

Ukraine has continuously warned of possible attacks from Belarus and President Volodymyr Zelenskiy said last week that the country must be ready at its border with Belarus.

Moscow denies that it has been pressuring Belarusian President Alexander Lukashenko to take a more active role in the conflict in Ukraine.

Belarus has conducted numerous military exercises since the invasion began, both on its own and jointly with Russia. Together with Moscow, Minsk has also been bolstering the drills with weaponry and military equipment.

Reports on social media show a series of fighters, helicopters and military transport planes coming to Belarus since the start of the year – eight fighters and four cargo planes on Sunday alone.

Russian forces claimed to have taken control of the town, but Ukraine insisted on Sunday that its forces were battling to hold the town, with street fighting continuing even as Russian forces advance from various directions.