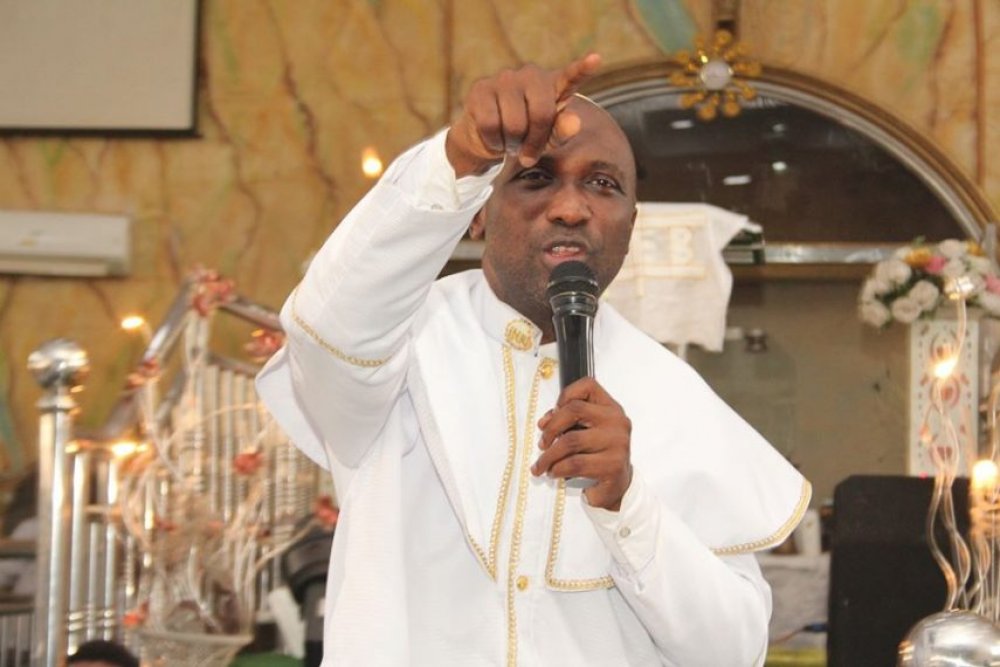 Primate Ayodele disclosed that the election would not be held in some places if it is conducted on the stipulated date because some people will sabotage it.

In a statement signed by his Media Aide, Osho Oluwatosin, Ayodele said if INEC wants the election to be a success, there is a need to postpone it to enable them to prepare more.

He said: ‘’If INEC doesn’t postpone the general elections, it will not hold in some places and it will lead to an inconclusive election. There are some people who will sabotage the election in those places.’’

Also, Primate Ayodele revealed that the solution to Nigeria’s problem is restructuring, not elections.

He explained that the country would collapse if restructuring isn’t done in the next dispensation.

For the unity of Nigeria, Primate Ayodele asserted that restructuring is the best bet and that there will be a massive protest if the next government doesn’t restructure the country.

‘’Nigeria cannot move forward without restructuring. God said that is the answer to Nigeria’s problems, not elections. If Nigeria doesn’t do restructuring in the coming dispensation, the country will collapse and what we don’t expect will happen.

‘’If we want Nigeria to be united, restructuring is the answer. I also foresee a massive protest against the government in the coming dispensation if restructuring isn’t done.

‘’None of the candidates can get the solution to the country, all the campaigns are lies. The best bet for the country is restructuring,’’ he said.