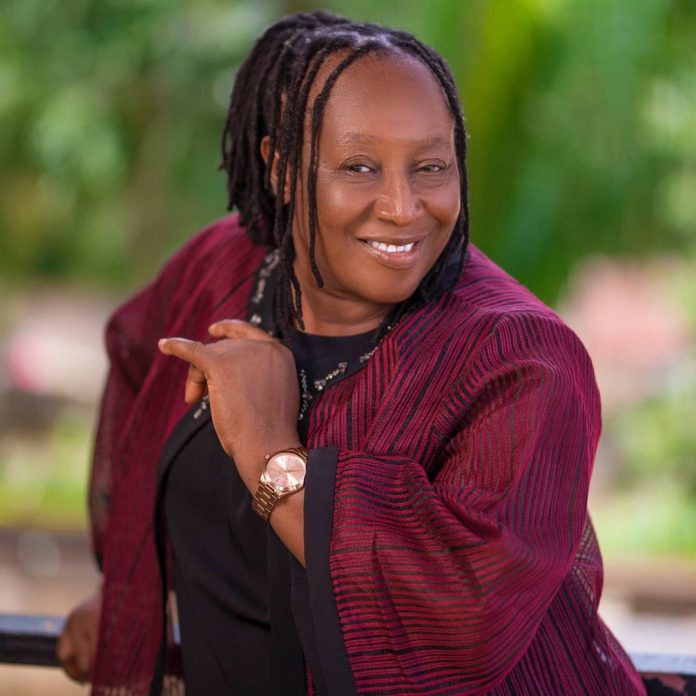 Veteran actress Patience Ozokwor aka Mama G has said her children are the reason she didn’t remarry after losing her husband.

She explained during her appearance as a guest on Mercy Johnson-Okojie’s cook show, ‘Mercy’s Menu’ that she actually had the intention of remarrying but her children begged her not to.

Mama G said at the time, her kids were grown and promised to fill the vacuum of her late hubby.

She added she had to succumb to their ‘selfish’ bid to save them from being ridiculed by friends and sacrifice to make her family happy.

“I wanted to remarry but my kids had already come of age and they pleaded with me not to marry another man and they promised they would be my husband.

“They asked me to stay single for them so their friends will not laugh at them that at their age their mum remarried and I understood them.

“Though it was selfish of them but I paid the huge sacrifice for them, no sacrifice is too huge for family,” the thespian said.