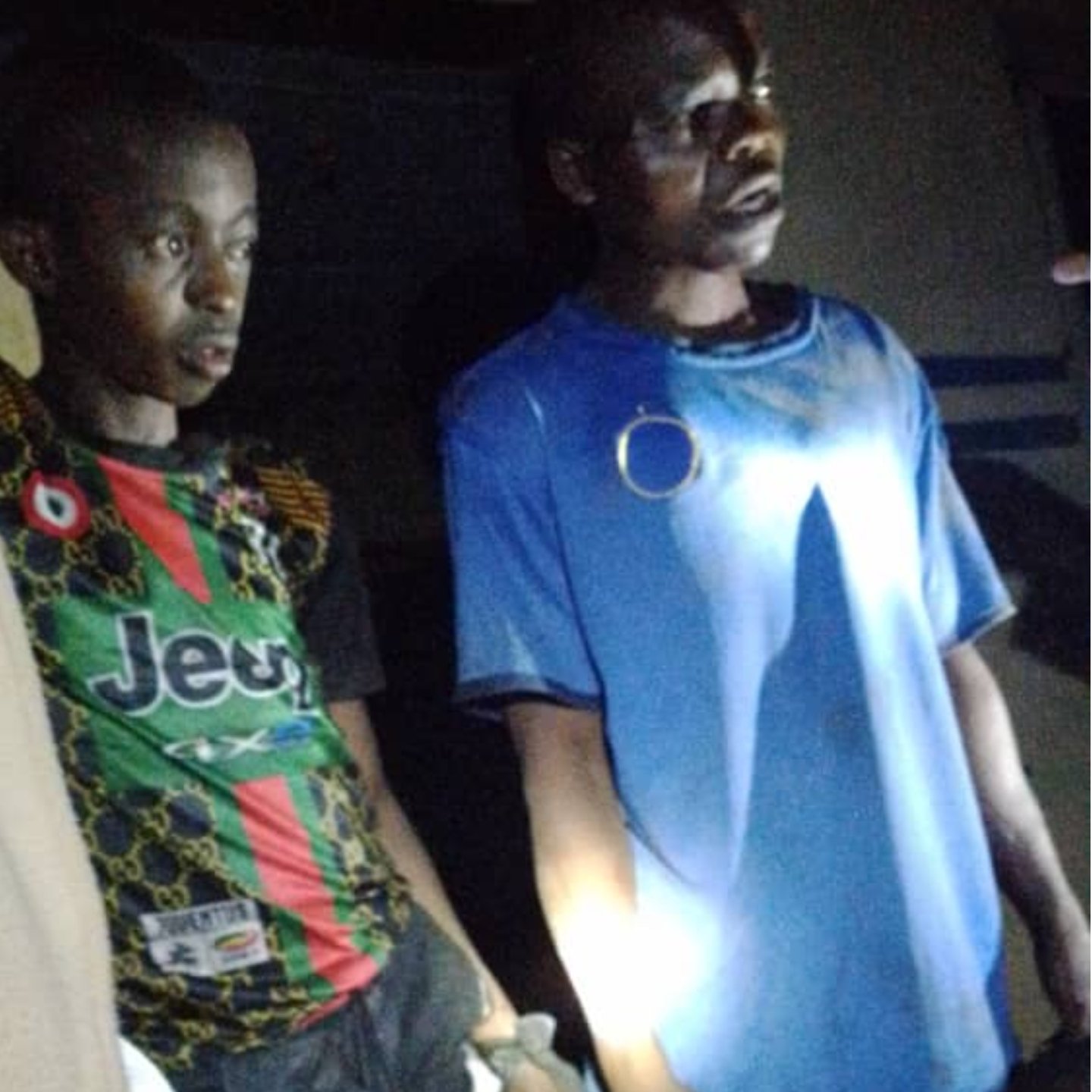 Two men have been arrested by the So-Safe Corps in Ogun State for allegedly kidnapping a herdsman.

The corps said it received a distress call on January 20 that the herder, who was simply identified as Oseni, was being kidnapped at Olorunda-Lukosi, Iro, Owode-Egba Local Government Area, while grazing his cows.

According to the So-Safe spokesman, Moruf Yusuf, it was learnt that the said kidnappers had immediately dispossessed their victim of a sum of N130,000 and the documents of his motorcycle.

Yusuf said that the suspected kidnappers, after their successful operation, demanded for N4 million ransom before they could release Oseni.

“The So-Safe Corps patrol team’s timely response led to the arrest of the two suspected kidnappers, whilst others are at large, despite the intensive combing of the location,” ..

Yusuf identified the suspects as Mohammed Lawal, aged 20 years, a resident of Sharagi Area of Karaoke, while the other is 25-year-old Sarafa Asimiu, a resident of Amusa Yusuf house, Oke-Aje, Ibadan.

Meanwhile, the Ogun State Commander of the So-Safe Corps, Soji Ganzallo, had directed that the suspects be handed over to the police after preliminary interrogation of the suspected kidnappers.

Ganzallo said the abducted herdsman, who was rescued unhurt, has also been handed over to the police at Iro Post.