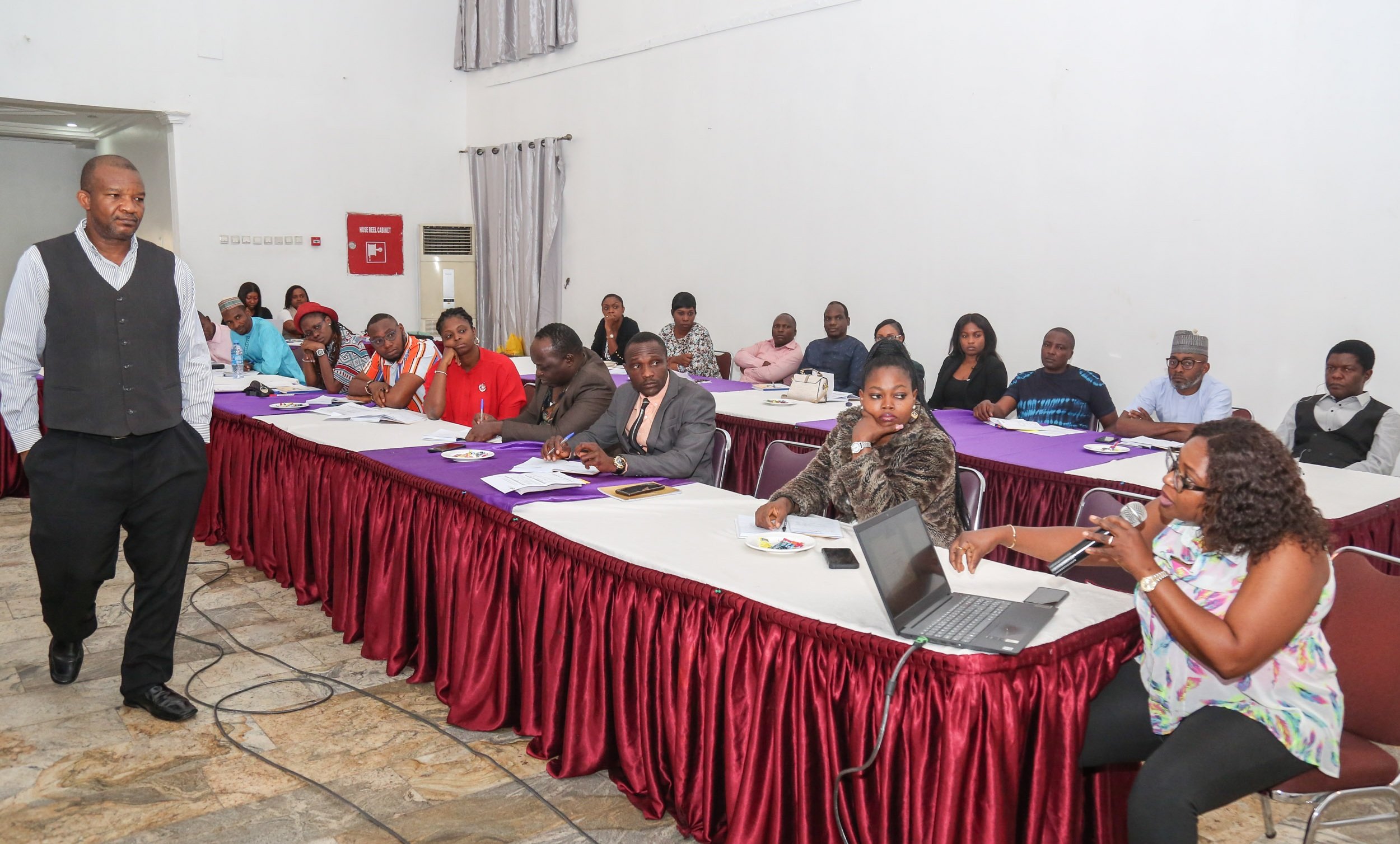 The United States Embassy’s tutoring of Nigerians on how to respect and protect the human rights of LGBTQI+ persons has sparked outrage.

LGBTQI is the acronym for lesbian, gay, bisexual, transgender, queer and intersex.

On Tuesday, the U.S. Mission announced it funded a 4-day “train-the-trainers awareness workshop” for Nigerian law enforcement officers and other relevant agencies.

The information relayed on Twitter did not go well with social media users as they accused America of disrespecting Nigerian laws.

“What is the essence of this training when the laws of the land does not approve LGBTQI,” @Suleaaron replied.

“Your politics of lack of respect towards the African nations and the Chinese politics is very clear to the world. It is like the difference between good and evil”, @IsZhrdn fumed.

“There’s legislation prohibiting it, but the State Department went ahead to fund a campaign on the issue because the US embassy always does not respect the beliefs and laws of their host countries,” @MusaYakubuMust tweeted.

“Why not spend funds on training officers on how to handle voters during general elections 2023. This is Diverse Nigeria with many cultures and traditions. We need to get leadership right first before other ancillary objectives,” said @jcpruzo.

“It is morally and culturally not acceptable here! Here is a very simple suggestion, gather them LGBTQI+ persons, give them free visa and citizenship in the US where they can enjoy the privileges of being LGBTQI+,” Mc_lumia advised.

“US law forbids bigamy and polygamy, African traditions. Nigerian law forbids homosexual but the US is forcing it in our throat. Hopefully, @USinNigeria will not bring democracy and military intervention to protect the LGBTI people”, @EkitiDuke wrote.

“Persons who enter into a same-sex marriage contract or civil union commit an offence and are each liable on conviction to a term of 14 years in prison,” the bill says.

The U.S. government denounced the legalisation through a strong statement issued by then Secretary of State, John Kerry.

“Beyond even prohibiting same sex marriage, this law dangerously restricts freedom of assembly … and expression for all Nigerians,” he said.

Jerry added that the law was not consistent with Nigeria’s international legal obligations and undermined democratic reforms and human rights protections.

In October 2019, Jonathan revealed the U.S. and the U.K. stood against him because he signed the Anti-Same sex Marriage Bill into law.

The former leader commented on a portion of ex-Prime Minister David Cameron’s memoir which recalled his reaction after Boko Haram abducted 276 schoolgirls from Chibok, Borno State.

“When he eventually made a statement, it was to accuse the campaigners of politicising the tragedy. When we offered to help rescue the girls we had located, he refused,” it read.

“I signed the Prohibition Bill into law…in line with the wishes of the Nigerian people. This happened after a study of 39 nations by the US Pew Research Centre indicated that 98 per cent of Nigerians were opposed to gay marriage.

“My government came under almost unbearable pressure from Mr. Cameron, who reached me through envoys, and made subtle and not so subtle threats against me and my government”, he said.

Jonathan added that meetings critical of him were held at the White House and the Portcullis House in the U.K. Parliament with leaders of then opposition party, the All Progressives Congress (APC).