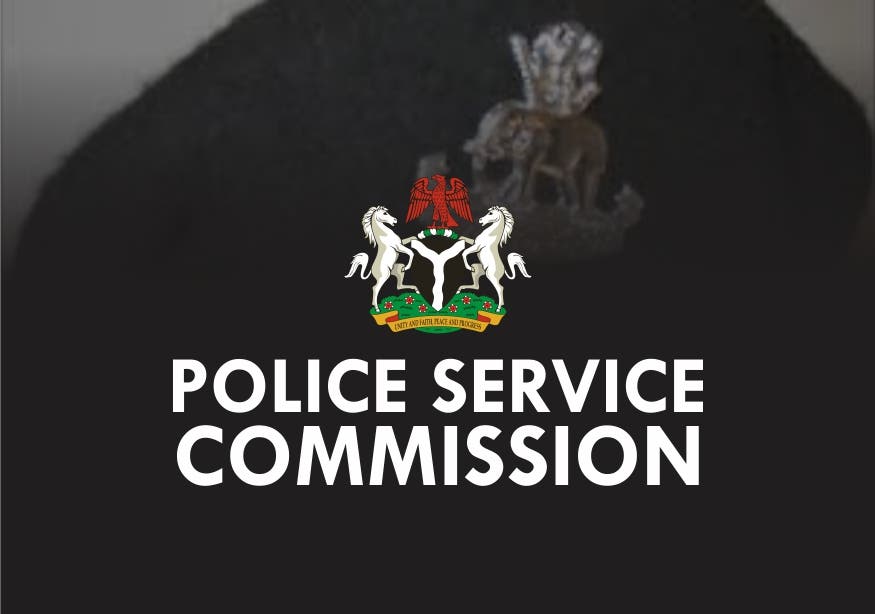 The officers were promoted during the PSC’s 10th plenary meeting.

In a statement to newsmen, the Head, Press and Public Relations of the PSC, Ikechukwu Ani, also revealed that the commission also named thirteen new Assistant Inspectors General of Police, among others.

This newspaper also reports that the Police Commission promoted some of the twenty-nine ACPs to DCPs.

The commission also promoted twenty-one officers who lost their lives when hoodlums infiltrated and hijacked peaceful End SARS across Nigeria and another 121 officers injured during the same crisis.

READ  The North Is Tolerating Bad Government Because Buhari Is From The Region – Shehu Sani
Share this Post[?]