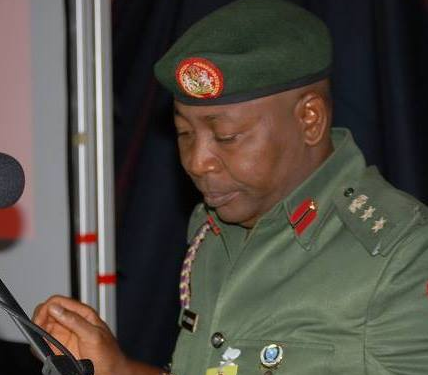 A former military administrator of Oyo and Ondo States, Colonel Ahmed Usman is dead.
It was gathered that Usman died around 3.00am on Wednesday in Jos, the Plateau State capital at the age of 70 after a brief illness.

The remains of his body are being moved to his village, Okura-Lafia, Kogi State for burial according to Muslim rites.

He is famous for his role as the chairman of military administrators (MILADS) of the Odu’a states, during which time he had a running battle with persons who bought assets of Odu’a companies, some of which were retrieved.

The former Governor of Imo State stated this while reacting to the inauguration of Akachi Road in Owerri by the Senate President, Ahmed Lawan, last Friday.

Okorocha who reacted through his spokesman, Sam Onwuemeodo, said the road was constructed by his administration in 2011.

He said, “The Akachi Road which Governor Uzodinma is inaugurating today was constructed by Okorocha the moment he came in as governor in 2011.”

“The place where the Akachi Road was constructed was a thick forest. Okorocha constructed the road, it was completed and inaugurated.”