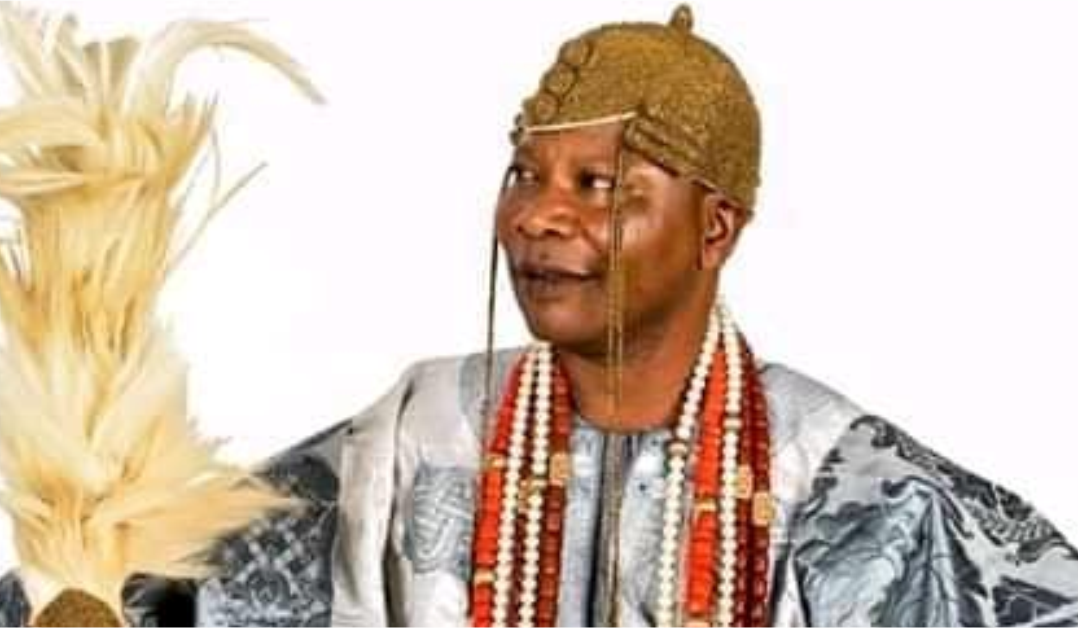 It was gathered that Oba Odetola was killed and burnt beyond recognition immediately he drove into the community around 11 am.

Crisis began in Agodo after Odetola of Ake dynasty was elected as the traditional ruler of the town, a development the Owu people reportedly rejected, insisting that anybody from Ake cannot be their king.

While the root cause of the killing is yet to be ascertained, a sister of the late monarch, Mrs Adenike Akintade, said a brother to the late monarch was recently killed.

“I have just been discharged from hospital early this morning, only to start mourning the brutal assassination of my brother.

“Kabiesi called me on Saturday, urging me to reduce my activities, saying stress could contribute to my illness.

“He lost his younger brother to the imbroglio some months ago; the young man was butchered by the so-called hoodlums. Today, Kabiesi is no more, what a world”, Akintade lamented.

Confirming the incident, Ogun police spokesperson, Abimbola Oyeyemi, said it was only the traditional ruler that was killed, debunking claims that his aides or children were also killed in the incident.

Oyeyemi said the monarch was burnt in his car after he was murdered.

According to him, the state Commissioner of Police, Lanre Bankole, was at the scene of the incident on Monday to assess the situation.

He added that residents of Agodo have deserted the village after the incident.

“Yes, it is true. Only the Oba was killed. He was burnt in his car. The Commissioner of Police was there today. The place has been deserted as we speak. But we are trailing the perpetrators and we shall bring them to book,” Oyeyemi stated.