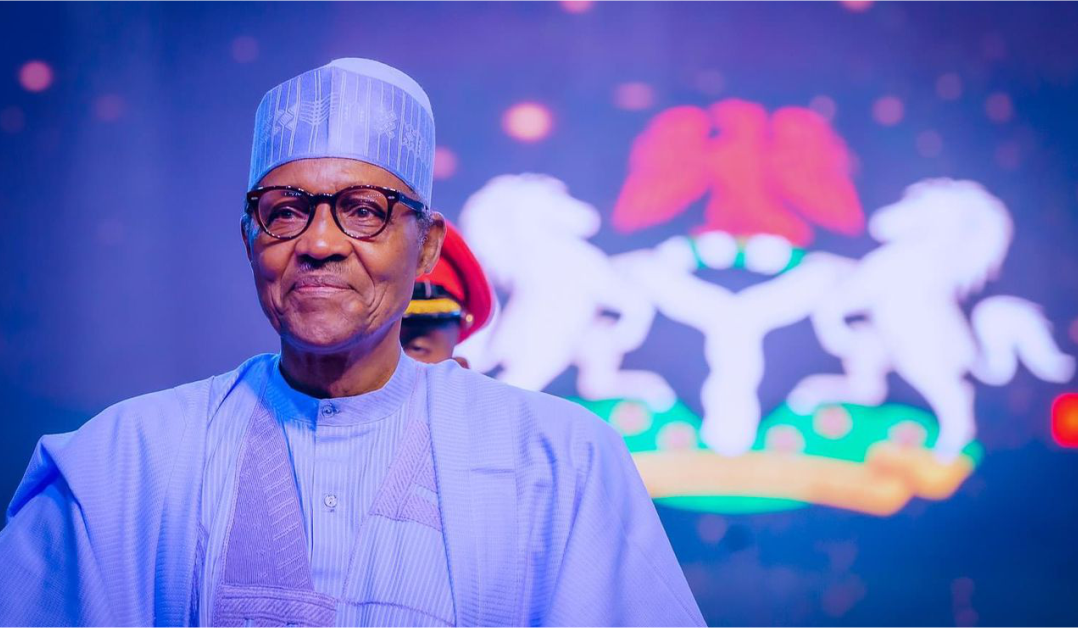 Yusuf Idris, Publicity Secretary of the All Progressives Congress (APC) in Zamfara State has said there is no President like incumbent Muhammadu Buhari in the history of Nigeria.

The spokesperson said the President had done well since he assumed office in 2015.

Idris told NAN that the programmes, policies, and achievements of the administration were not getting enough publicity.

The politician said only Buhari initiated a social investments programme that has various components.

He listed N-Power, the Conditional Cash. Transfer, TraderMoni and Senior Citizens’ welfare, among others.

Idris noted that in Zamfara, more than 200,000 people have benefited in the last seven years.

“This feat is being replicated across the country and already, trillions of naira had been sunk into these invaluable programmes.

“People are being credited directly from the banks including some of them criticising the government.”

The official said farmers got seeds and implements, the reason the country is not suffering from the effects of COVID-19 and the global economic downturn.