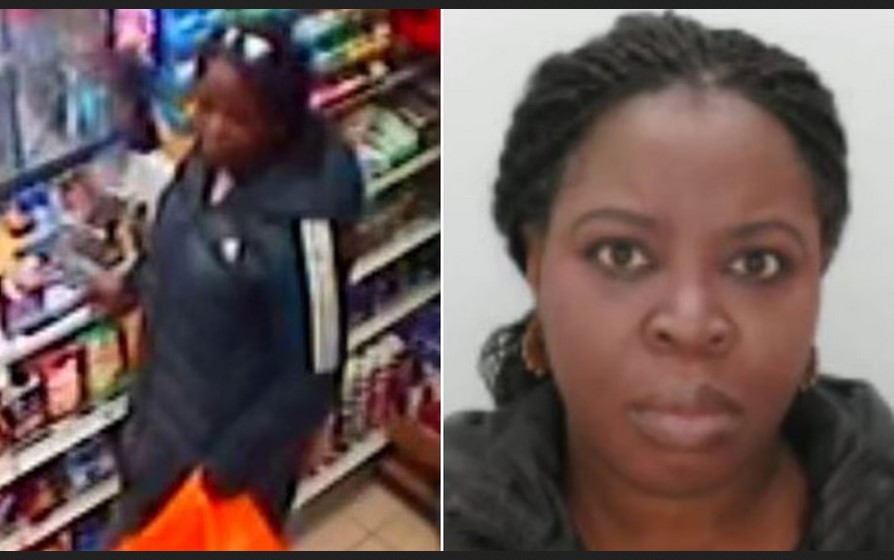 Police searching for a 53-year-old mother from London have found a body in a lake near Bluewater Shopping Centre in Kent.

Taiwo Balogun from Crayford was reported missing more than four weeks ago on December 1.

The Metropolitan Police have now confirmed the body of a woman has been retrieved from a lake near the massive shopping centre in Dartford.

Bexley MPS tweeted: “A woman’s body was recovered from a lake near Bluewater Shopping Centre on Friday, December 30. While formal identification awaits, Taiwo Balogun’s family has been informed.

“Her death is being treated as unexpected but not suspicious. Our thoughts are with Taiwo’s family.”

The missing mother disappeared at the beginning of this month, with police desperately searching for her since.

She was last seen in a shop in Crayford Road, Dartford, close to the junction with London Road at around 2.27pm on December 1.

Earlier this week, police had released footage from a CCTV camera in the shop to see if anyone spotted her or may have captured dashcam images.

She was described as being 5ft 9ins tall and at the time of her disappearance was wearing a black jacket with vertical stripes down the arms, dark trousers and black and white trainers.

The Metropolitan Police had said the 53-year-old is considered vulnerable and she may be a risk to herself.

Police and her family had urged anyone who may have been driving in that area on the day of her disappearance to think back or check any dash cam footage if they have it.